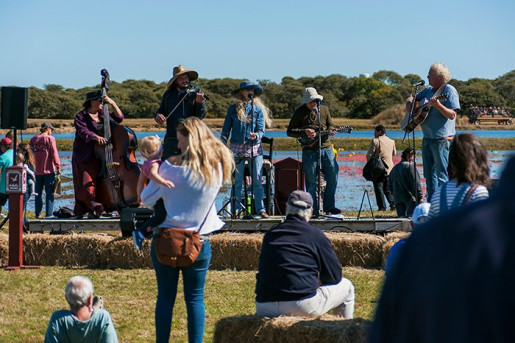 Nantucket’s summer festival calendar is packed chock-full of incredible A-list affairs. From food and wine fests to comedy and dance celebrations, there’s an event to suit everyone’s interest on nearly every weekend from June through August.

For those chartering a yacht in Nantucket, festivals make the perfect shoreside excursion, a chance to entertain after soaking up the sun all day. And although there are many great summer festivals to attend, you don’t want to miss Nantucket’s summer comedy, film and dance festivals.

All three are exclusive events that beckon celebrities and entertainers from all over the world. (Ben Stiller hosts events during the Nantucket Film Festival, for example.) And each of these festivals provides evenings full of great festival programs, including film screenings, Q&As with artists, dance performances, and stand-up comedy shows.

Here’s a closer look at what you can expect from each of these festivals this summer:

Since its founding in 1996, the Nantucket Film Festival has grown into one of the island’s most popular summer cultural events. Part of the allure is the A-list celebrities who attend. Comedian Ben Stiller is a regular attendee, known for hosting the All-Star Comedy Roundtable each year, a hilarious Q&A with comedians and actors.

In particular, the festival focuses on the craft of screenwriting, and as a result, you’ll find many interesting and informative screenwriting workshops and talks during the conferences, as well as film screenings.

This year, actor John Turturro, known for films like O Brother Where Art Thou?, will discuss his latest project Severance with Ben Stiller. Director and documentarian Ramin Bahrani, who Roger Ebert once said was the “new director of the decade,” will attend to accept a lifetime achievement award. Workshops, film screenings and Q&As are also planned.

For the last 15 years, the Nantucket Comedy Festival has kept the island’s visitors laughing for one weekend a summer. The festival, originally founded by actor/comedian Kevin Flynn, features nightly stand-up performances from some of the country’s best comedians.

An added benefit: The festival supports Stand Up & Learn, a youth education program that teaches leadership and communication through comedy writing, and the festival culminates with a performance by SUL students.

Karen Morgan is headlining. A former trial attorney, Morgan launched her career on Nickelodeon’s Search for the Funniest Mom in America competition and was named a finalist. Today she performs all over the U.S. and will host a show called “A Night of Southern Comfort.” Other events include performances by festival founder Kevin Flynn, as well as a New York vs Boston comedy showdown, featuring comedians from both cities.

Each summer, the Nantucket Dance Festival beckons the best choreographers, musicians, and dancers in ballet to the island, for several days of high-caliber performance. The mission – which supports Nantucket’s Atheneum library – is a must-see for any dance aficionados, with performances that would look at home in The Met.

There are traditionally multiple programs, featuring a variety of performances, as well as masterclasses and workshops. Since 2013, the festival has been led by Tyler Angle – a New York City Ballet Principal Dancer – and has grown into one of ballet’s most sought-out summer festivals.

In addition to the many performances, there a variety of special events during the festival, including a 15Th Anniversary Gala at the Great Harbor Yacht Club, as well as dinners, an artists meet and greet, and a behind-the-scenes events.

Plan Your Summer Charter in Nantucket

Nantucket’s summer yacht charter season is just around the corner, and the island’s luxurious charter yachts will book quickly. Reserve your charter for the season today! Contact your charter broker with Worldwide Boat to learn more about options.

Find a Yacht for Your Nantucket Charter 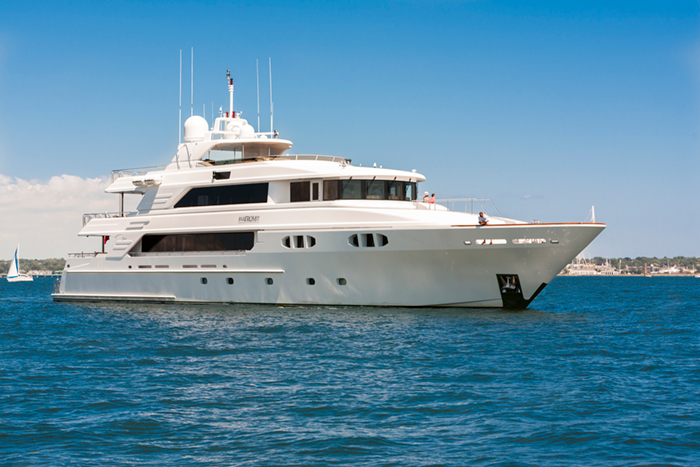 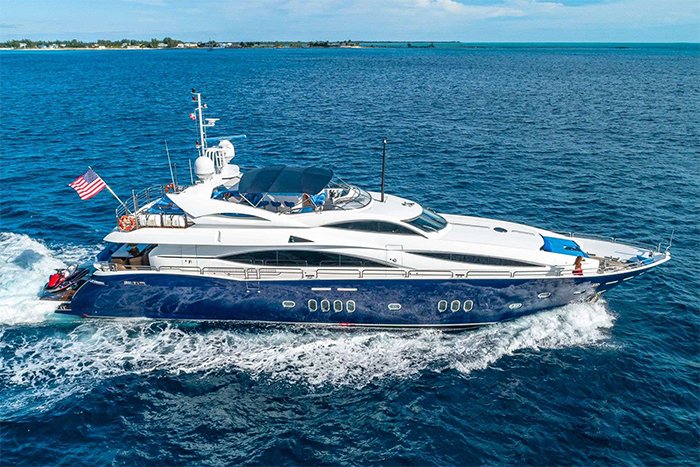