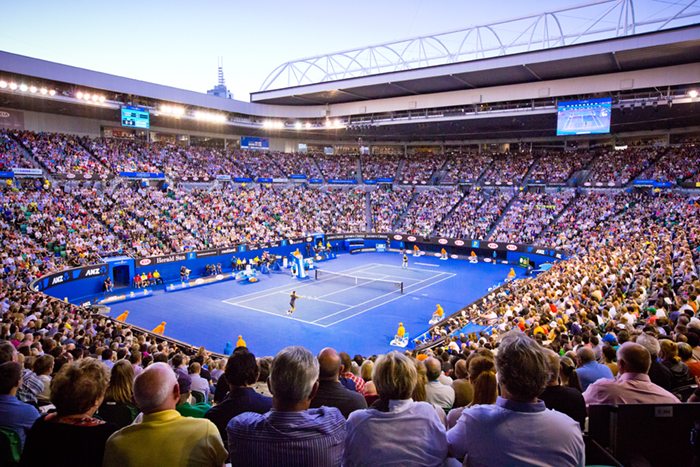 The Australian Open returns to SC Melbourne Park in January 2022, and the two-week Grand Slam tournament kicks off the tennis season. Now in its 108th year, the annual tennis tournament draws spectators from around the world.

There are numerous accommodation options for Australian Open travelers, but one of the most luxurious is a superyacht charter.

Private yacht charters for the Australian Open offer guests numerous benefits: From avoiding crowded hotels and booked out rentals, to chef-prepared meals and ultimate privacy. Not to mention, charter guests explore Melbourne’s many yachting hotspots, when they’re not catching all the exciting tennis action.

Planning a visit to the 2022 Australian Open? Here’s everything you need to know about Melbourne yacht charters and what you can do during your trip.

The Australian Open is held each year at the end of January. The dates for next year’s tournament are January 17-30, 2022. Matches are held at SC Melbourne Park, and the tournament will draw the biggest names in professional tennis, including Venus Williams, Novak Djokovic, and Roger Federer. This is one of just four Grand Slam tournaments each year, including the French Open, Wimbledon, and the U.S. Open.

Australian Open at a Glance:

Yacht Charters for the Australian Open 2022 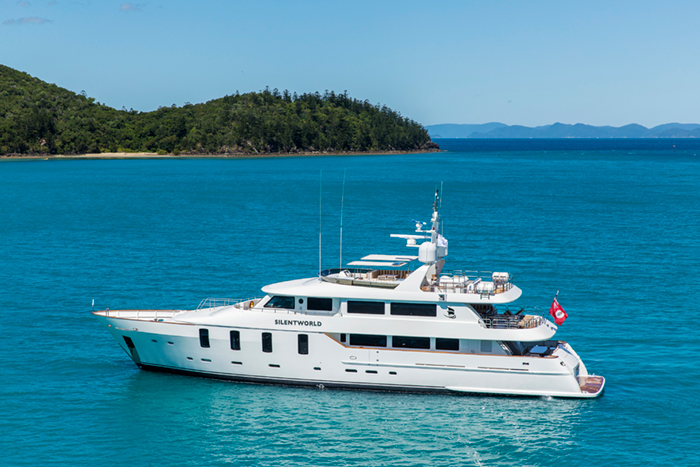 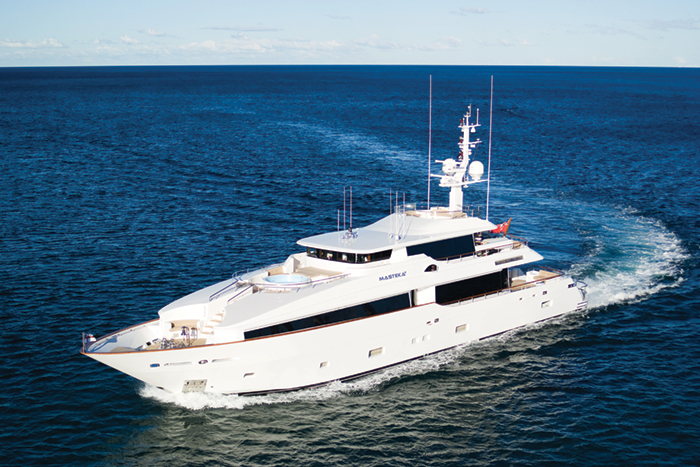 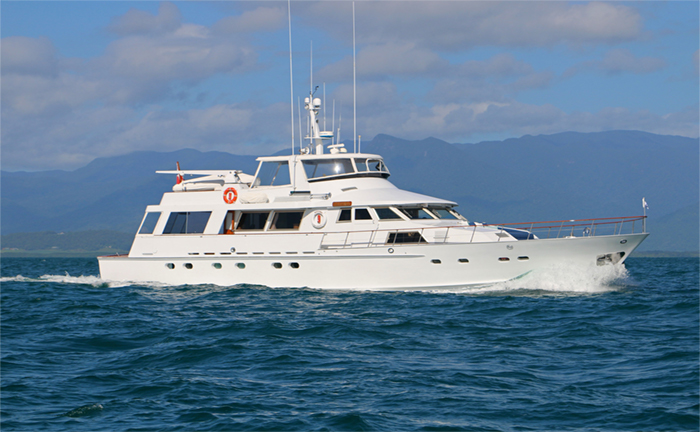 Melbourne – Australia’s second-largest city – hosts the tournament each year, and is located southeast of Sydney. The cosmopolitan city is one of the country’s top yachting destinations, thanks to its bustling nightlife scene, watersports amenities, and dazzling beaches. When you’re not catching the action Rod Laver and Margaret Court arenas, here’s a sample of things you can expect to do:

A luxury yacht charter in Australia offers the best of the best in accommodation. The city’s most prestigious marinas, including Melbourne City Marina and Yarra’s Edge Marina, are both within a short transfer to Melbourne Park, putting guests right in the middle of the action. In addition, yacht charter guests can: