Mysteries of the Deep: Fascinating Marine Life of the Tropics 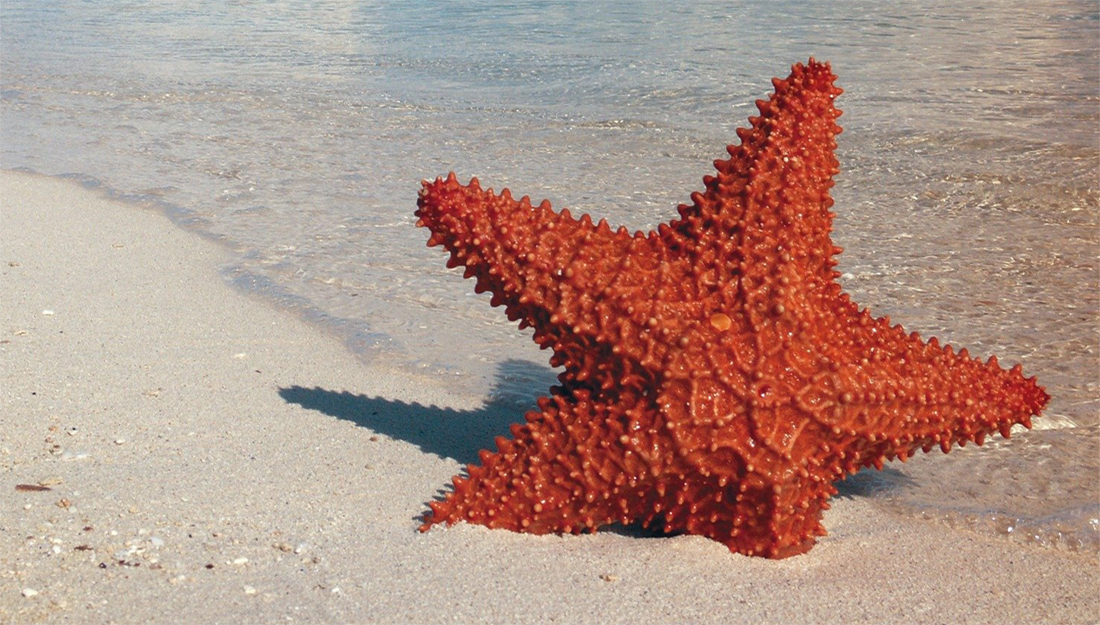 A passion for sailing may take you around the world in search of new places to explore on the water. Whether you have a yacht or something more modest, the Bahamas and the British Virgin Islands offer breathtaking spots to set sail. If your budget allows, a visit to the Mediterranean Sea promises to be unforgettable as well. Whether you’re sailing on a sea or the open ocean, be sure to proceed with caution; the marine animals that live in the water should be treated with respect. Wild animals are unpredictable, and even small and unassuming creatures like fish can cause injuries to people. Humans also need to be careful not to disrupt marine animals’ natural environments.

The Bahamas is home to many different marine animals. A massive coral reef system around the Bahamas named the Andros Barrier Reef supports many animals in the water, on land, and in the air. The reef is 190 miles long, and many fish species live around the coral reef, as well as crustaceans, turtles, sea snakes, and mollusks such as octopuses. This reef is so extensive that it has a sort of underwater forest that snorkelers and divers like to explore. Dolphins are prevalent around the Bahamas, and a popular excursion for tourists visiting the area is to swim with the dolphins in a controlled environment. Many tour boats go out every day with tourists aboard hoping to get a glimpse of dolphins and perhaps even spend time with them in the water. Dolphins are known for their intelligence and playfulness, and they also have many different vocalizations that they use to communicate with each other within their dolphin families.

The British Virgin Islands are home to a variety of different whale species, including baleen whales such as gray whales and humpback whales. Toothed whales in the area include sperm and pilot whales. Several dolphin species also live in the area, including bottlenose and Atlantic spotted dolphins. Those visiting the British Virgin Islands may also see other marine animals, such as manatees, seals, and sea turtles. Horseshoe Reef offers protection in shallow waters, perfect for many fish species. On the other side of the reef is where deep-sea fish like blue marlin and yellowfin tuna like to live.

The Mediterranean Sea is also home to many sea animals, including sharks, rays, seals, whales, dolphins, loggerhead turtles, and many fish species. Loggerhead turtles are carnivorous, eating things like horseshoe crabs, and they are prevalent in the Mediterranean. As for sharks, the shortfin mako shark and the porbeagle shark are two species that swim in these waters. The rare Mediterranean monk seal numbers less than 400 in total on Earth, and it has a lifespan of up to 30 years. These seals usually hunt in groups in coastal waters, but they can also dive long and deep when necessary. Many different whale and dolphin species swim in the Mediterranean, too, including the orca, sperm whale, and bottlenose dolphin. Some species of whales and dolphin are endangered, and steps have been taken to protect those that live in the Mediterranean. Although many marine fish are native to the Mediterranean Sea, the pufferfish is one species that has invaded this environment; it’s causing extensive disruption to the natural food chain that exists there.