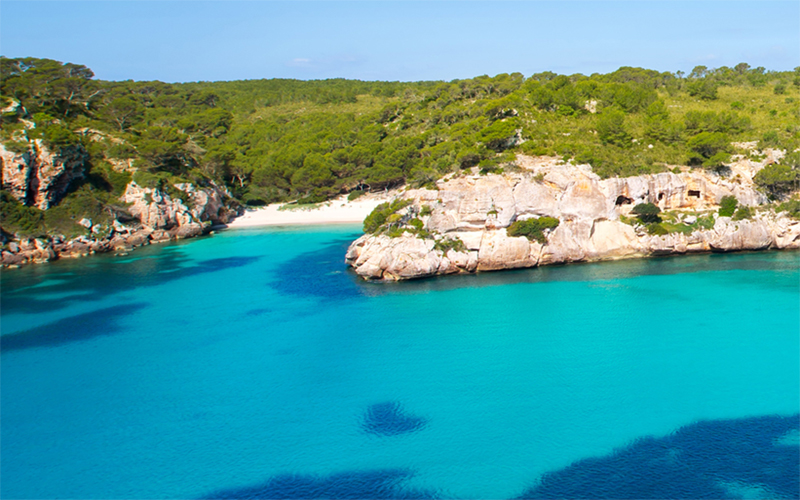 As the easternmost Balearic Island, Menorca is the opposite of its neighbors. It boasts a low-key vibe, fewer tourists, and since 1993, a reputation as an island-wide, Unesco-named Biosphere Reserve. A yacht charter in Menorca will take you to this quiet island for white-sand bays, rolling hills, Bronze Age artifacts, friendly faces, and familiar, sea-splashed cities.

The island is the perfect backdrop for much-needed recovery and respite. While many yacht charter guests choose to relax on one of the phenomenal beaches, adventurers can explore the natural parks or marine reserves, go hiking, kayaking or windsurfing, or take a cycling tour.

Menorca has been, from prehistory to very recent times, a crossroads for many cultures because of its position at the center of the western Mediterranean. It has been considered both a port of call and a place of refuge and each culture that has passed through left behind a rich historical legacy. Arab, Roman, British and French cultures continue to influence the art, music, and cuisine of the island. 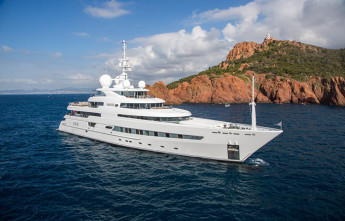 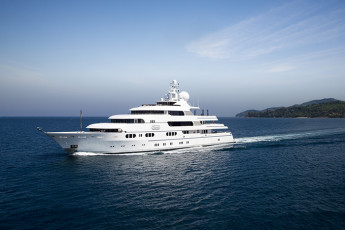 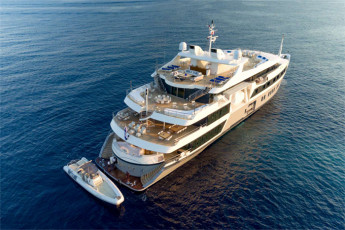 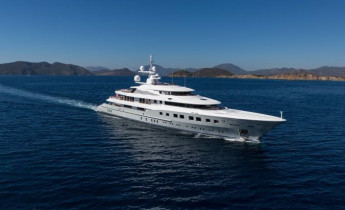 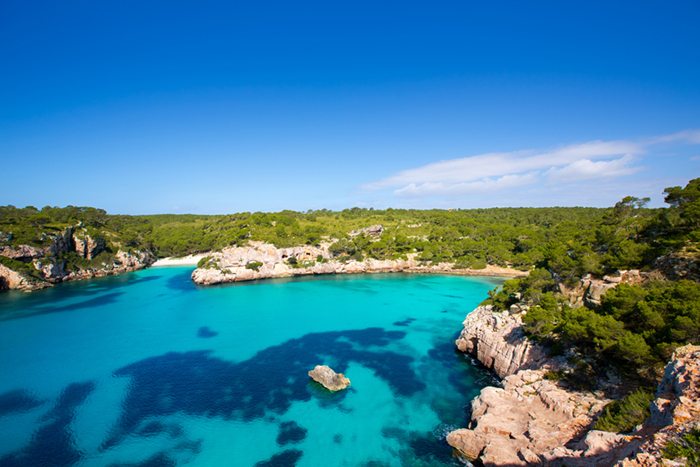 During your yacht charter in Menorca, here are a few of the sites you’ll want to see.

Tower and Castle of Sant Nicolau
Once a coastal defense and watchtower used to keep watch over the Ciutadella Harbour, it was named for the tiny chapel that once stood on that spot. The building has an octagonal layout and stands on a rocky plinth. A moat surrounds it and is crossed via a wooden bridge in front of the entranceway.

Monte Toro
The highest point in Menorca, Monte Toro has the best view in Menorca. On a clear day, you’ll be able to see the entire coastline, including the Artrutx Lighthouse, the white sand beach of Son Bou, and the surrounding woodlands. Visitors can also stop by the sanctuary of Mare de Déu del Toro, which is still run by a community of Franciscan nuns.

Museum of Menorca
The most important museum on the island, its design is based on the 15th-century Franciscan monastery of Jesus, and the current building dates from the 17th and 18th centuries. The collection contains more than 200,000 artifacts, tracing the island’s history from prehistoric times all the way up to the present.

Explore Menorca and the Balearic Islands on your luxury yacht charter in Spain. 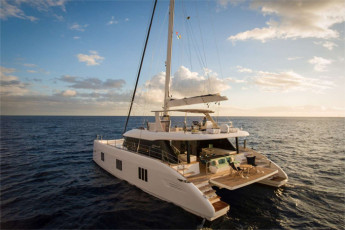 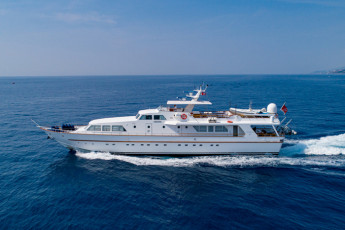 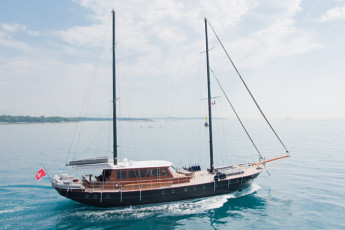 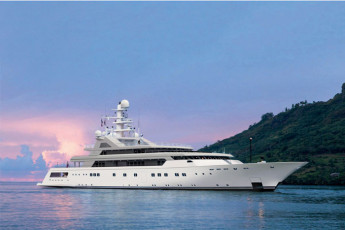 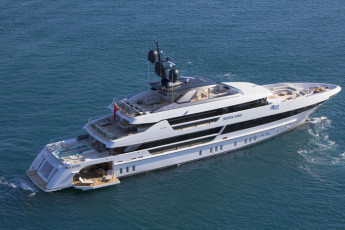