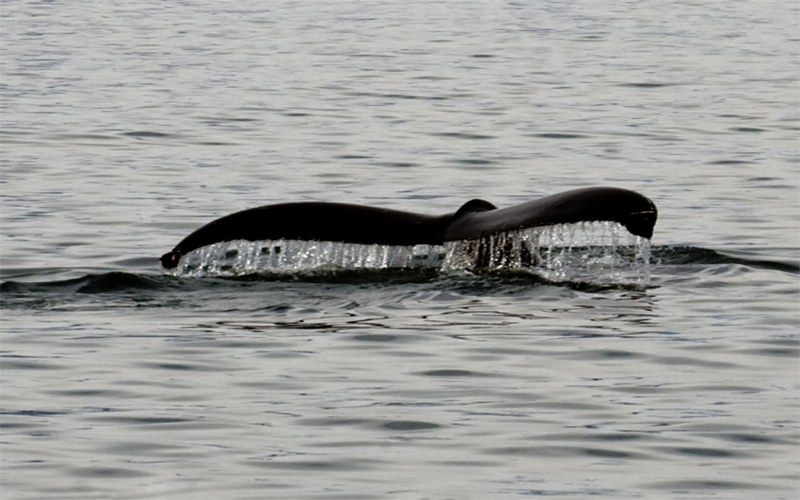 New England’s history has long been tied to whales. As soon as the Pilgrims landed in Plymouth, the whaling industry took off. Part of Herman Melville’s Moby Dick, in fact, was set in New England.

Today, though, the whaling industry is confined to a number of world-class museums. (The New Bedford Whaling Museum is a must-see!) And now, more and more visitors come for whale watching trips.

Planning a yacht charter in New England? Here’s everything you need to know about whale watching, from the best places to go, to what time of year you’ll have the best luck seeing these massive mammals.

In general, the season lasts from April to October, as a variety of whale species migrate to feed on krill, herring and mackerel during the summer months. Typically, though, your best odds are during peak season – June through August.

What to Expect: Species You’ll See

New England’s waters are home to an abundance of marine wildlife. In addition to seeing whales, visitors can also glimpse dolphins, seals and an abundance of sea birds. The most common whale species include:

New England offers a diverse range of habitats to explore, from the rugged coasts of Maine, to the deepwater harbors of Cape Cod and Boston. Some of the most famous places include: