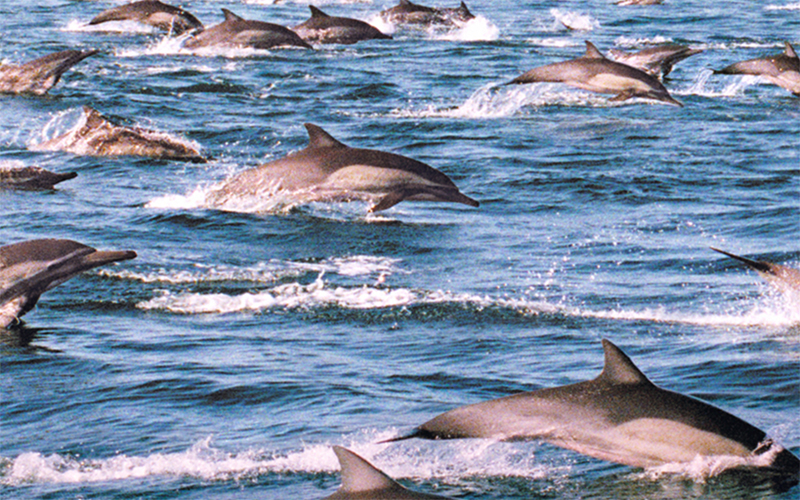 Every winter, the waters off of Baja California and Mexico’s Pacific Coast put on a show. The region is the prime winter migration grounds for some of the world’s most majestic whale species – including humpbacks, California grey whales, and massive blue whales.

In other words, if you’re planning a Mexico yacht charter to warm up this winter, whale watching should absolutely be on your itinerary.

From La Paz and Los Cabos, to Puerto Vallarta, Mexico offers some of the most exciting whale watching grounds in the world. Looking for some ideas of where to go and what to expect? Here are some tips on the best places, times and areas to see whales in Mexico.

Where to Go: Whale Watching Regions in Mexico

The warm waters along Mexico’s western coast welcomes whales each winter. Typically, the season is fairly short, lasting from December to April. But all along the coast, you’ll see a variety of species, as well as whale sharks and dolphins. In general, you’ll find great whale watching opportunities in three general regions:

What to See on a Mexico Whale Watching Trip

The best thing about whale watching in Mexico: You can expect to see a variety of marine wildlife. You might spend the morning tracking blue whales the size of super yachts, and the afternoon watching humpbacks breach. The main species include: