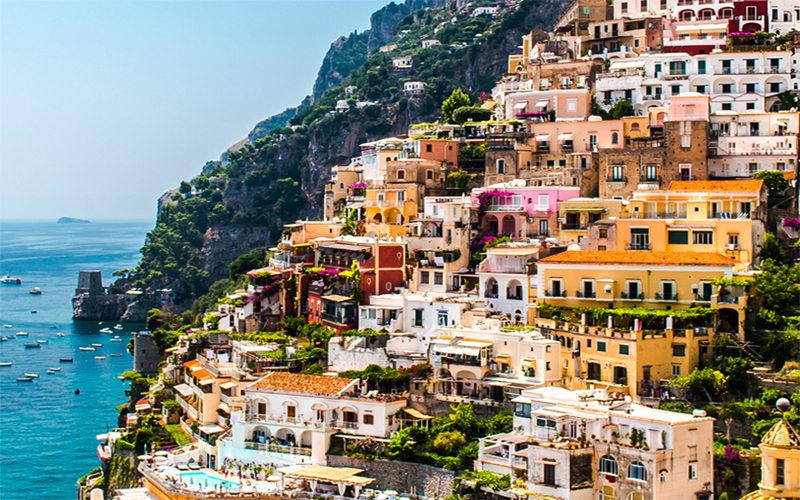 Bordering the edge of the Mediterranean Sea, the quaint village of Positano is more dreamlike than it is an example of modern, 21st-century living. Once an ancient fishing town, Positano – with its diverse history of legendary pirate attacks – is now a desired Amalfi Coast yacht charter destination.

Wander your way through Positano’s familiar streets, and open your eyes to the surprises that await: like its gray-sand beaches, the Santa Maria Assunta cathedral, the idyllic Grotta la Porta, and the more distant islands of Castelluccio, Rotunda, and Gallo Lungo – all believed to be the home of the Sirens of Greek mythology. To get a taste of natural Italian beauty, walk along the Via Positanesa d’America, and you’ll find plentiful lush gardens, fragrant olive groves, citrus trees, and the enchanting Positano Botanical Gardens. For centuries, Positano has been a muse for some of the world’s most creative minds – like author John Steinbeck and Rolling Stones members Mick Jagger and Keith Richards, to name a few.

Yacht charters in Positano allow for the full romantic experience, as the gentle lapping of the waves draws you towards the village. The picturesque view of buildings clinging to cliffs is unmatched along this stretch of coast and the area offers many activities for an enjoyable visit. 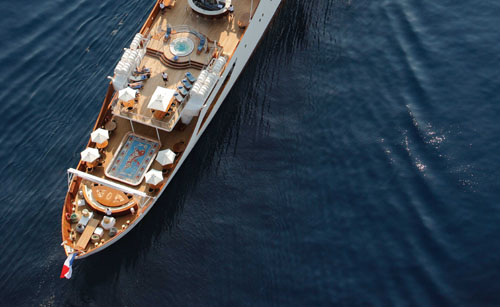 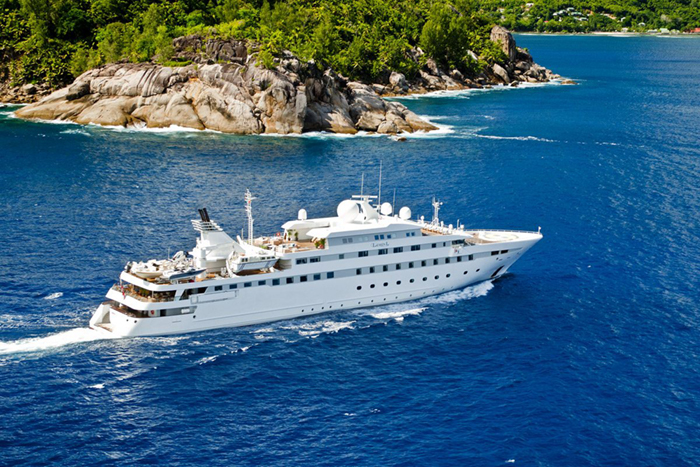 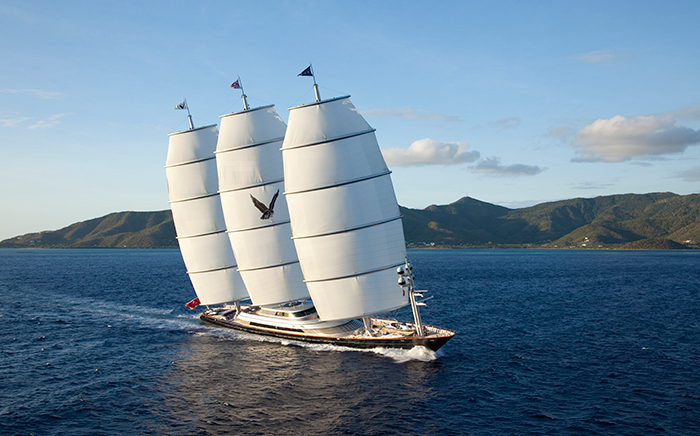 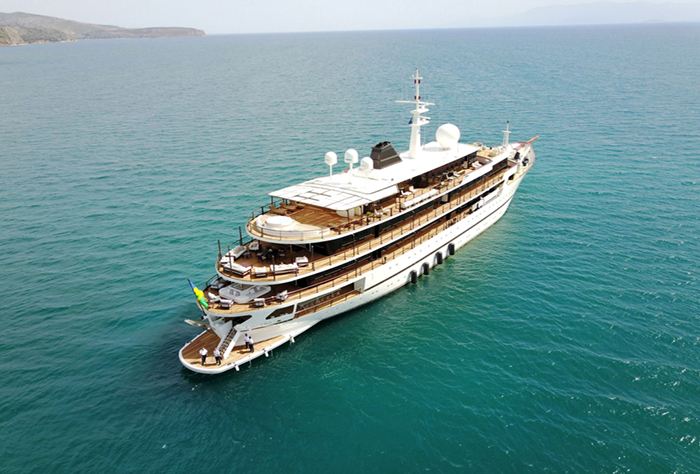 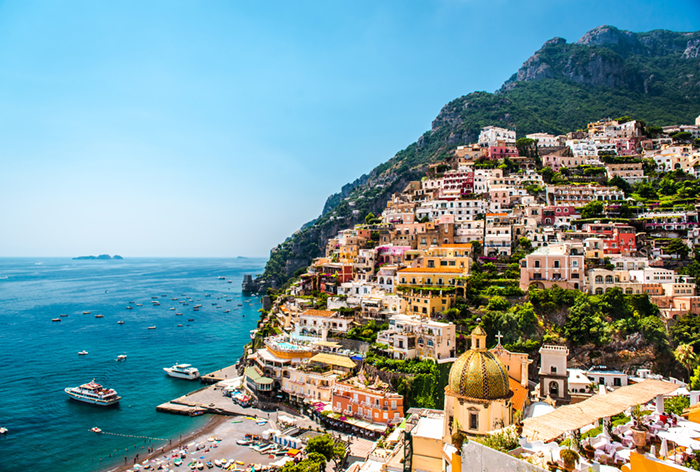 To get the most out of your next yacht charter to Positano, visit the beautiful sites listed below:

Grotta la Porta
Adding to Positano’s obvious charm, the ancient Grotta la Porta is a true archeological gem. Sitting just inside the harbor, this cave tells a story of Positano’s Paleolithic past: one with an economy that thrived on shellfish trading and prehistoric stone carvings found in what still exists of the grotto’s interior.

Spiaggia Grande
Lined with popular restaurants and visited by tourists from across the globe, Spiaggia Grande is Positano’s main beach – and regarded as one of the most beautiful beaches in the world. Sitting at the center of an amphitheater of hillside homes and villas, this stretch of the Italian coasts is home to celestial horizon views, beautiful people-watching, a whimsical esplanade and pure, soft, stark-white sand.

Via Positanesa d’America
Stretching across the entire eastern coast of Positano, this tiny road-turned-walkway has gained a reputation for its beautiful, seaside views and mountainous terrain. Named after the large numbers of 19th-century emigrants that left Positano for the United States – who sent packages back home during World War II, virtually saving the inhabitants who still lived there – this idyllic place for an afternoon stroll leads the way to Fornillo Beach. Wind your way through its cliff-lined path, and you might even come across Torre Trasita; it’s Positano’s most distinctive, protective tower.