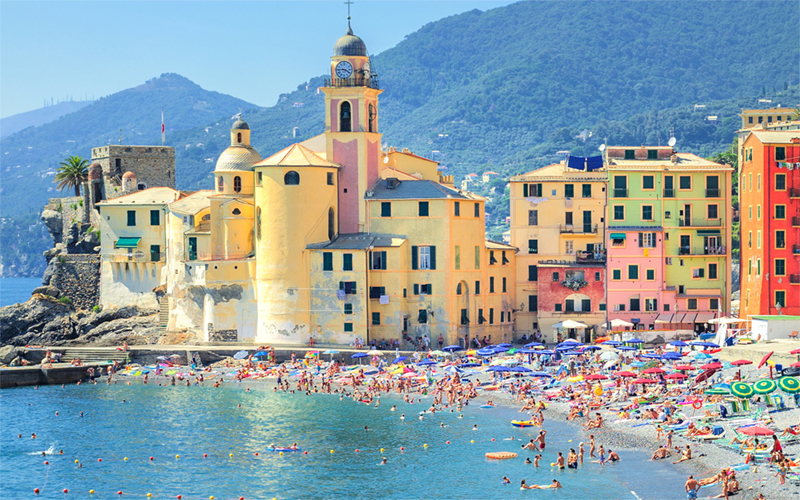 The medieval port city of Genoa is one of the Mediterranean’s greatest gems, serving as the center of Italian economics and one of Europe’s leading cultural destinations. Its port is Italy’s main seaport on the Mediterranean, with passenger terminals and six marinas.

Nicknamed “La Superba” – or the “Proud One” – a yacht charter to Genoa will take you back in time to cozy streets, epic cathedrals, palaces, museums, cuisine, and historic sites. It is the birthplace of Christopher Columbus and home to two UNESCO World Heritage Sites. Genoa is also a great family charter destination, with attractions for everyone to enjoy.

Genoa is home to both the house where Christopher Columbus was born and two UNESCO World Heritage Sites: the Renaissance and Baroque Rolli Palaces. Wander through its cozy streets, and you’ll find a collection of famous, must-see churches, palaces, and museums – including the St. Lawrence Cathedral, the cemetery of Staglieno, and the Edoardo Chiossone Museum of Oriental Art, to name a few. 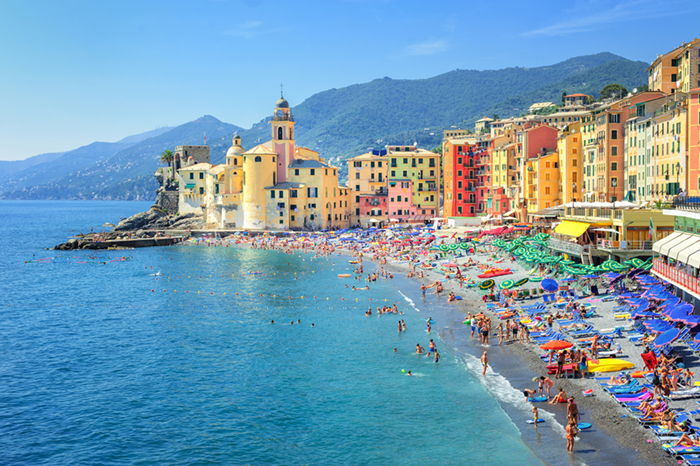 A yacht charter to Genoa wouldn’t be complete without visiting these key sites.

The Aquarium of Genoa
The largest aquarium in Italy and the second largest in Europe, the aquarium was built for Genoa Expo 92. An educational, scientific, and cultural center, it welcomes over a million guests each year. Children of all ages will be delighted by the penguins, dolphins, sharks, jellyfish, and other magnificent sea creatures.

Palazzi dei Rolli
A UNESCO World Heritage site, Genoa’s historic old city is an architectural and cultural marvel. See the palaces where nobility and aristocracy reigned, the piazzas where people still congregate to this day. Piazza de Ferrari is a popular spot with its spectacular fountain. While some buildings still belong to the families who established this city, others have been converted to office buildings.

The Lanterna
The main lighthouse for the port of Genoa, it is not only essential to marine navigation in the region, but also a landmark for the city itself. At 249 feet, is the world’s fifth tallest lighthouse, and the second-largest traditional lighthouse built of masonry.

Make a stop in Genoa on your luxury charter in the Italian Riviera. 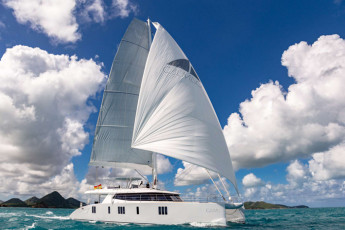 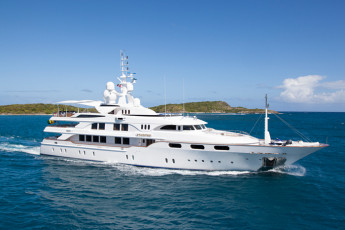 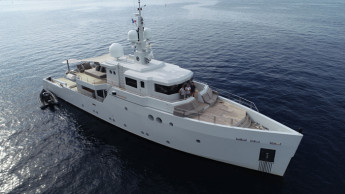 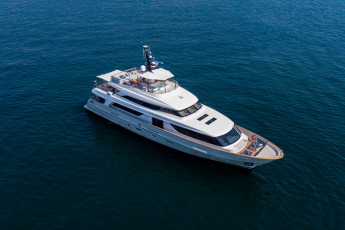