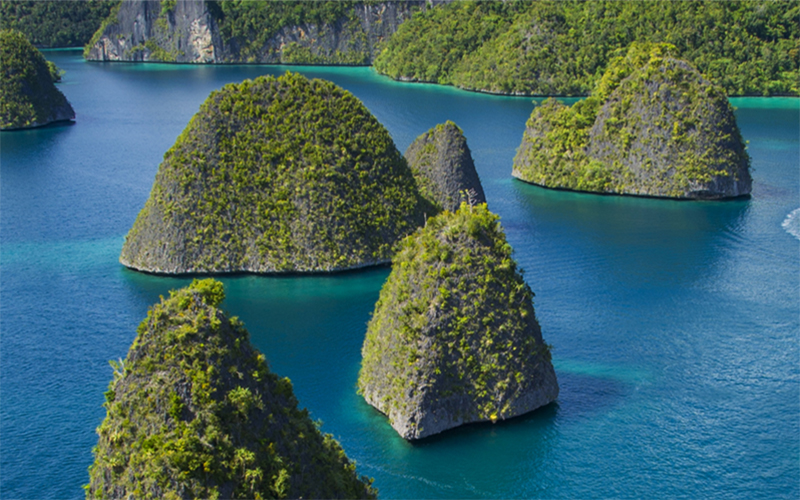 There are few yacht charter destinations on earth quite like Indonesia. Indonesia is a vast country of more than 17,000 volcanic islands – one filled with plenty of hiking, beaches, rainforests, underwater gems, and natural habitats scattered throughout.

It is home to 20% of the world’s coral reefs, touted as some of the best dive spots in the world, and across its landscapes, yacht charter guests will find wild orangutans, Komodo dragons, exotic birds, tigers, Sumatran rhinoceros, and more.

As cultural as it is beautiful and exotic, Indonesia has plenty to do for every type of yacht charter guest. Anchor your yacht, and take in the beautiful views of Bali, go surfing off of Sumbawa, or head to Komodo dive or explore. The latter of the three is not only a UNESCO World Heritage site, but it’s also a dazzling place to dive. If history excites you, explore Indonesia’s old temples and abandoned palaces, and after a long day of hiking, head to one of the country’s relaxing spas. Rumor has it they’re famous. 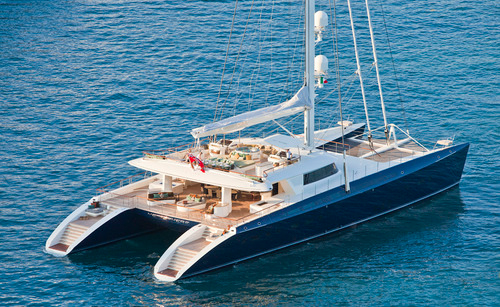 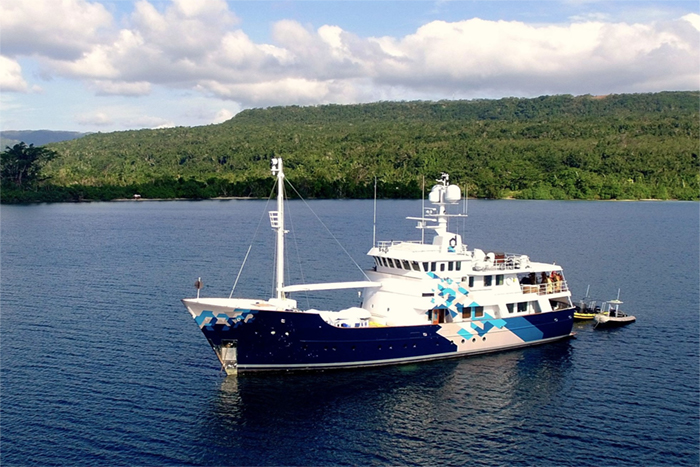 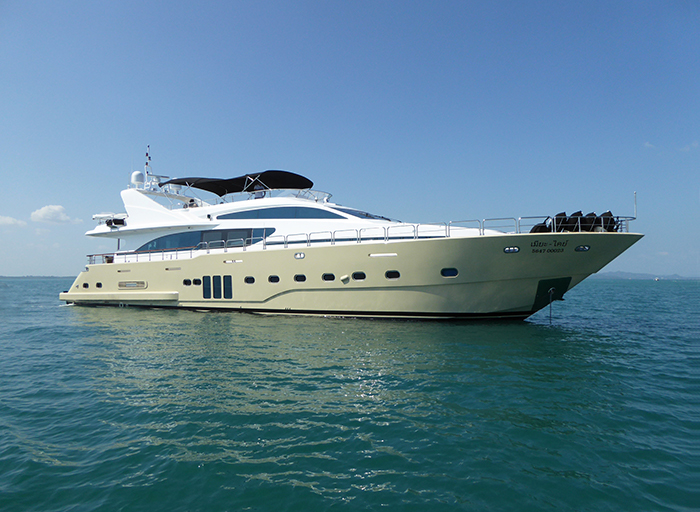 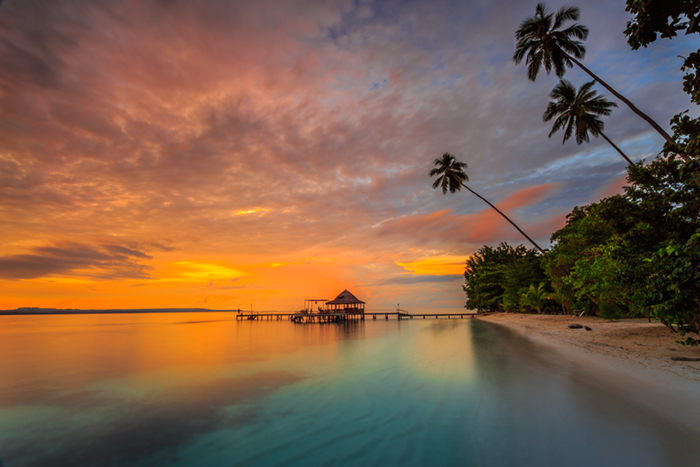 While different regions within Indonesia have different microclimates, in general, Indonesia is beautiful and warm all year-round. Despite that, the dry season is the best time for yacht charters in Indonesia; it’s when Indonesia is less humid, has cooler nights, and boasts sunny, comfortable days.

It has enough animals to be its own zoo

If you’ve ever wondered where the Komodo dragon comes from, it’s Indonesia – five islands of Indonesia, to be exact. In addition to this, the vast archipelago houses orangutans, tigers, clouded leopards, and elephants, boasts Anoa Dwarf Buffalo on Sulawesi, and a large population of monkeys, wild horses, deer, civet cats, flying foxes, birds, and more everywhere else.

Indonesia is a treasure trove of culture

Indonesia is where the past meets the present. Ancient temples still stand, and in the streets and at festivals, visitors can find locals performing ritual dances to traditional Indonesian music. Every island is different, but they all embrace hospitality, expressionism, and Mother Nature’s beautiful surroundings.

The plant life in Indonesia is astonishingly beautiful

Indonesia is home to both nearly 28,000 species of orchids and the world’s largest flower, Rafflesia. Its forests include countless types of trees, with the most popular being ebony, sandalwood, teakwood, and a seemingly endless amount of fruit trees.

The sea life is equally impressive 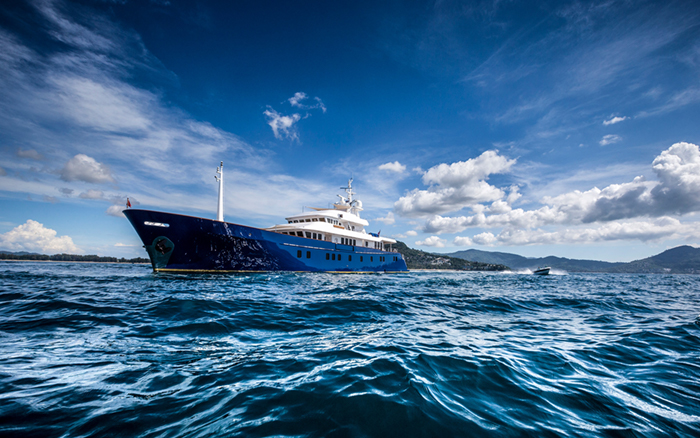 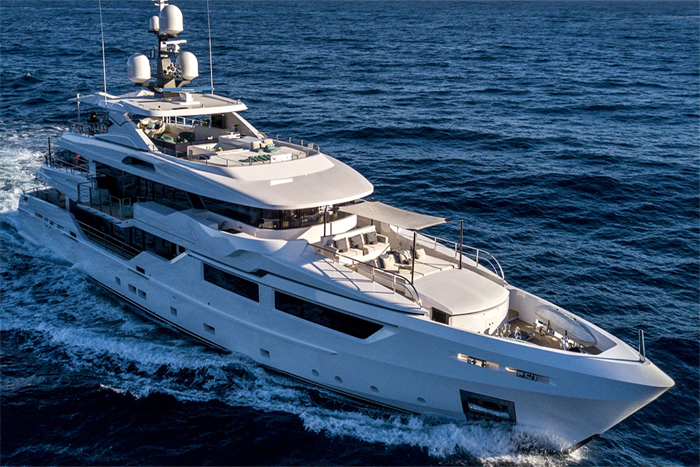 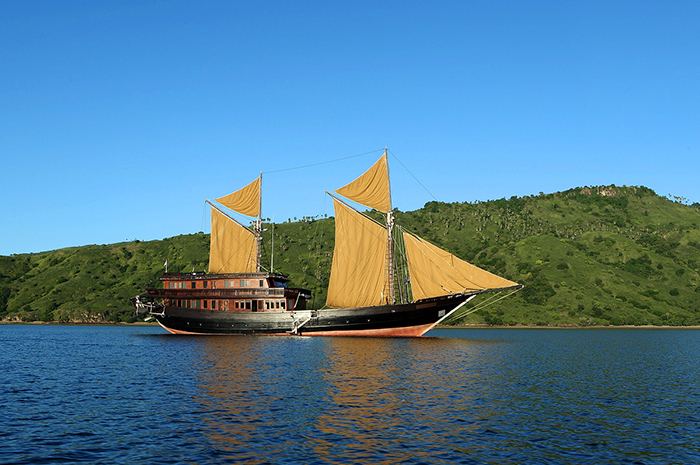 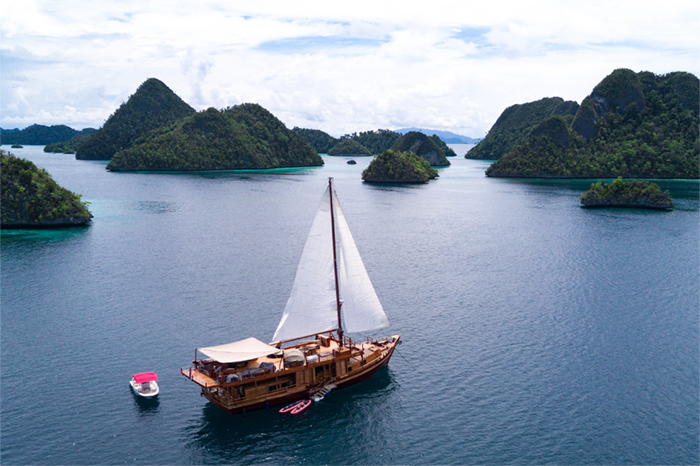 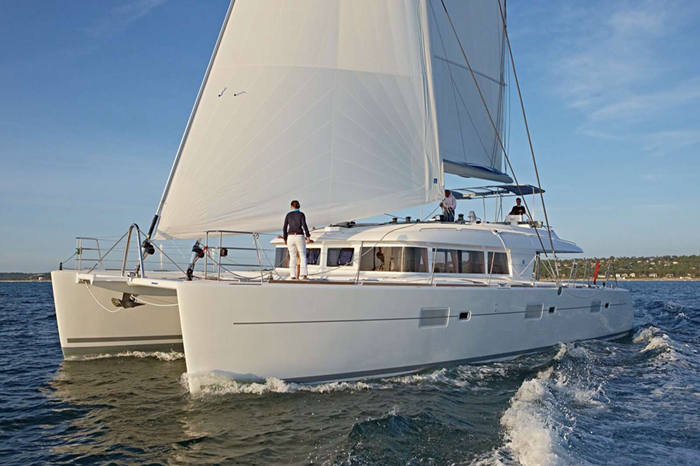