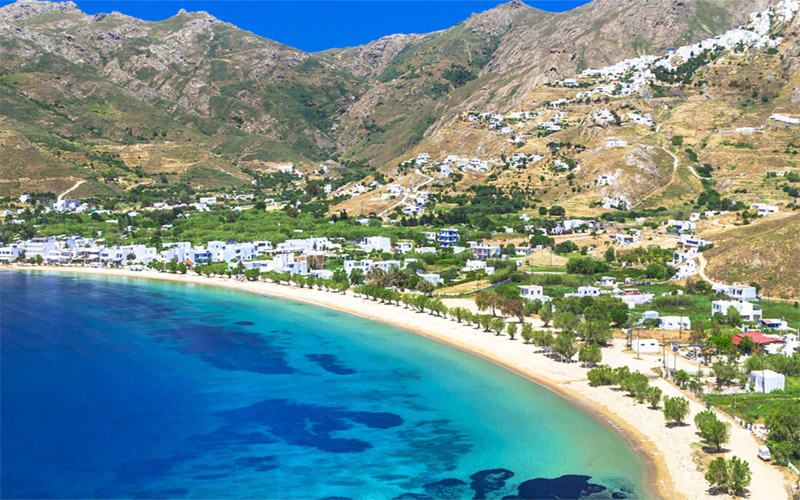 Explore Serifos on your luxury yacht charter in Greece

Just a short boat ride from Athens, the quaint island of Serifos makes up for its small size with robust traditions and beautiful natural landscapes.

Surrounded by idyllic beaches on every coast, and countless trekking paths and local flora in between, Serifos is virtually unspoiled; lacking the touristic element of other Cyclades islands in favor of maintaining the inherent traditions of its historic past.

Of all its wonder, the most enchanting spot on the island is its capital, Chora; an ancient village sitting high on a hilltop, promising unbelievable views of the glowing horizon below. 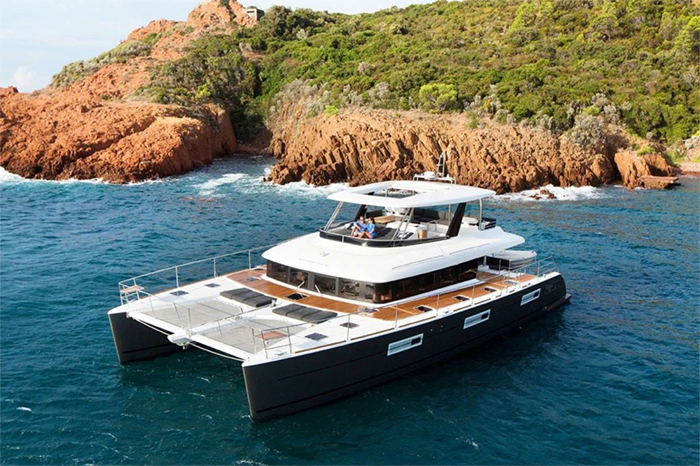 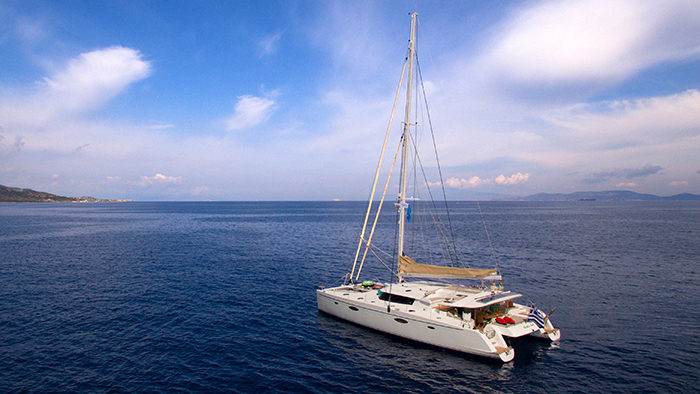 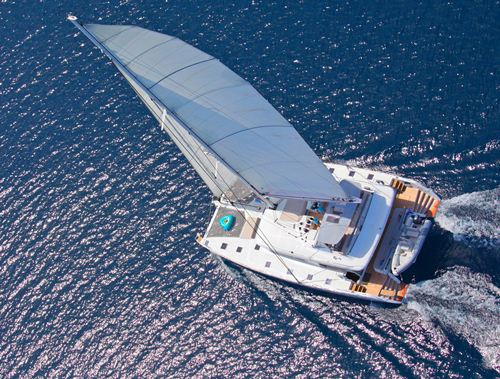 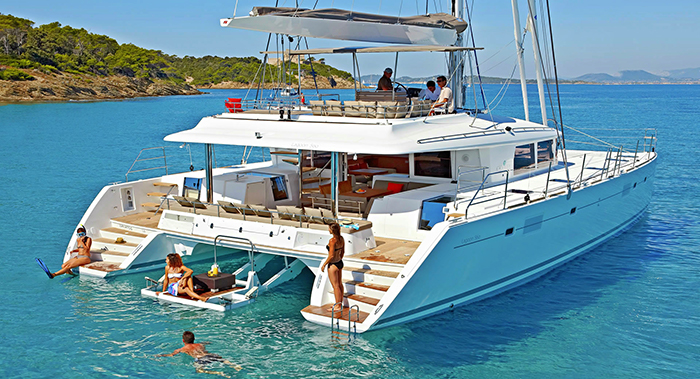 For an escape from the hustle and bustle of daily living, anchor your private charter yacht at Serifos and spend a few days in quiet luxury. 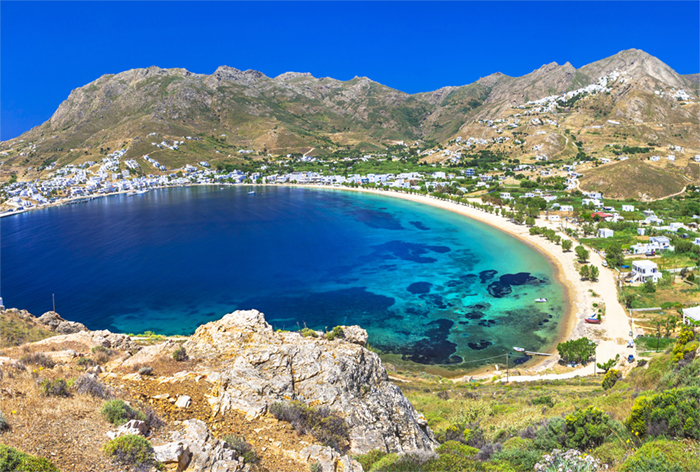 Chora: Perched on a hill high above Livadi port, the capital of Serifos, Chora, forms a historic settlement with beautiful views of both island landscapes and the idyllic Aegean Sea. Perfect for those looking for a chance to explore, Chora boasts winding, narrow passageways, neighborhood archways, throngs of white-washed square houses, and picturesque windmills. Transporting visitors to the island only by donkey or on foot, Chora is inherently traditional; known more for its breathtaking environment and interesting culture than its manmade buildings. To discover the true essence of Serifos’ capital, visit its local churches – like Agios Konstantinos, Agios Athanasios, and Agios Eleftherios, to name a few. Wander a little further, and you might uncover ancient ruins of a Venetian castle: an ode to the village’s respect for its past.

The Old Mines: Located in Megalo Livadi, the mines in Serifos symbolize the island’s longstanding history. During ancient times, it was the workplace of slaves. Until the end of the Greek Revolution in 1830, when the mines became a primary source of income for the island, they were temporarily opened and closed for years. In 1919, the miners went on strike to demand better working conditions and a fair, 8-hour workday – an initiative that cost the lives of many when a fight broke out between the local police and the strikers themselves. Today, Megalo Livadi honors those miners with a special memorial, never forgetting their important contributions to the history of Serifos.

Vagia Beach: With its colorful pebbles and fresh, emerald waters, at first glance, Vagia Beach is truly magical. Dotted with shade trees, local taverns, and long stretches of soft, golden sand, it should come as no surprise that this enchanting landscape is now a government protected area. Regarded as one of the most beautiful parts of the island of Serifos, the surrounding district of Vagia boasts mystical villages, great fishing, and panoramic views of the celestial horizon beyond.