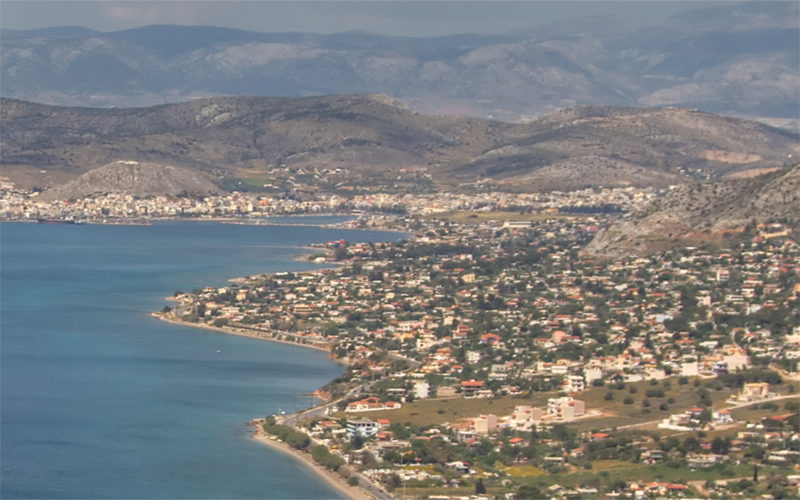 Explore Salamina on your luxury yacht charter in Greece

As the largest of the Saronic islands, Salamina is 95 kilometers in length; floating just a short distance from mainland Greece. Home to more than 31,000 inhabitants, with additional tourists during peak season, Salamina is equal parts industrial and subdued.

Famous for the Battle of Salamis, where the Athenian, Themistocles, defeated the Persians in 480 BC, this island is now home to the headquarters of the Greek navy.

Believed to be named after the mythical Salamis, one of the five beautiful daughters of the river god, Asopos, Salamina is the meeting point of ancient and modern Greece. With its statuesque mountain, Mavrovouni, reigning as the highest point on the island, Salamina’s forested landscape and endearing blue waters make it the perfect retreat for your next yacht charter adventure through the Saronic islands.

Reserve your private charter yacht today, and set sail to the quaint and arduous Salamina during your next Saronic respite. 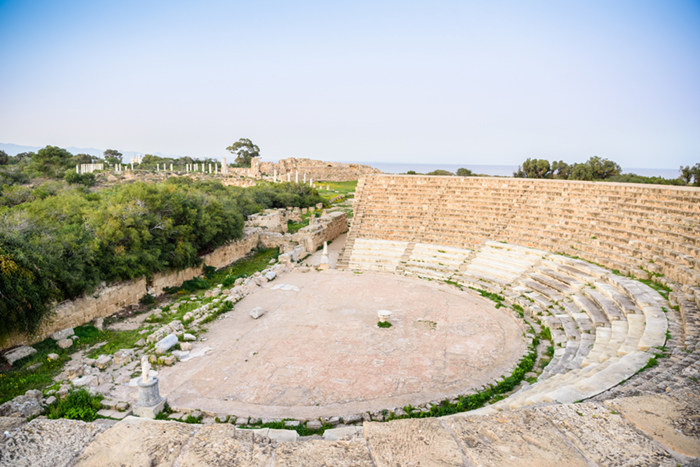 Museum of Folklore Arts & Culture: For a glimpse into Salamina’s intriguing history, the Museum of Folklore Arts & Culture offers visitors an impressive collection of local costumes, antique furniture, weaponry from various historical periods, pottery, and artistry; some of which dates back almost 300 years. Opened in Fall 1998, this haunt is also home to relics of the Greek War of Independence, icons of the post-Byzantine era, religious artifacts, and sacred 18th- and 19th-century manuscripts.

Maritime Museum: As the official naval port of Greece since 1881, Salamina invites yacht charter guests to explore the open-air Maritime Museum. Located in the area of Paloúkia, this outdoor haunt houses an interesting collection of canons, torpedos, ships, and other critical items used in historic Greek wars.

Ambelákia: Just southeast of the island’s capital lies its ancient harbor and oldest town, Ambelákia; the site of the famous Battle of Salamis. While churches dating back to the 16th century, as well as remnants of the old Acropolis, still stand there today, the majority of the town’s ancient buildings can be found as ruins at the bottom of the Aegean Sea.

Moulki: Named to honor the Greek hero, Ajax, Moulki was the site of the first Hellenic settlement on the island of Salamina. At the core of its village are two historic churches, the Metamorphosis of Sotira and Kimisis, both of which were originally built in the 11th or 12th century. Adding to Salamina’s history are two additional religious relics: the monastery of Saint Nikolaou Lemonion, dating back to the 18th century, and Saint John Kalabitou, a 10th-century Byzantine temple.