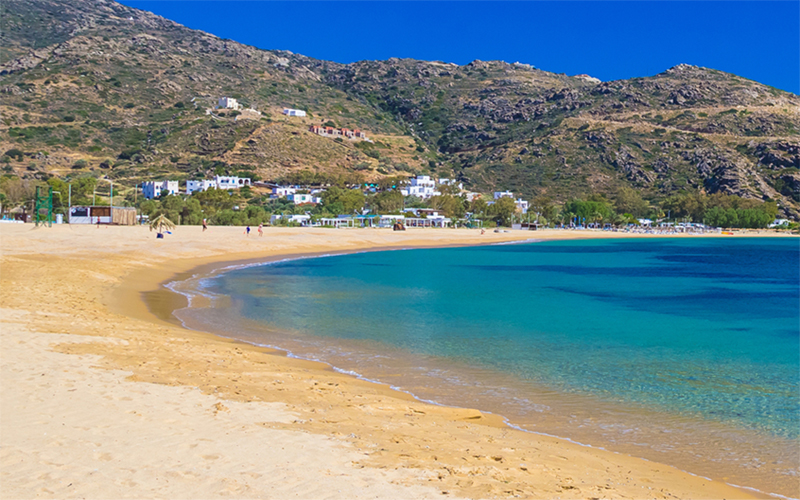 Explore island Ios on your luxury yacht charter in Greece

With a name that means “flower,” it should come as no surprise that Ios is an enchanting, almost whimsical island. Boasting countless beaches — like Mylopó tas, Maggan ári, Psáthi, and Ayia Theodóti, to name a few — and each surrounded by sparkling, emerald waters, Ios is regarded as one of the world’s top locations for diving and snorkeling.

Take the island’s winding footpaths to its ancient villages and you’ll discover a historic picture of cobblestone streets, cubed buildings, local delicacies, and inhabitants waiting to teach you about the antiquity of the island. Believed to be the homeland of Homer’s mother, and the island on which he was buried, Ios’ beauty is rivaled only by its significant history. 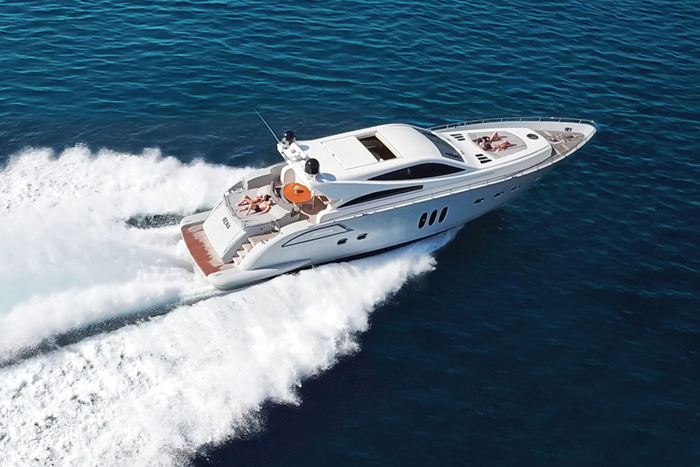 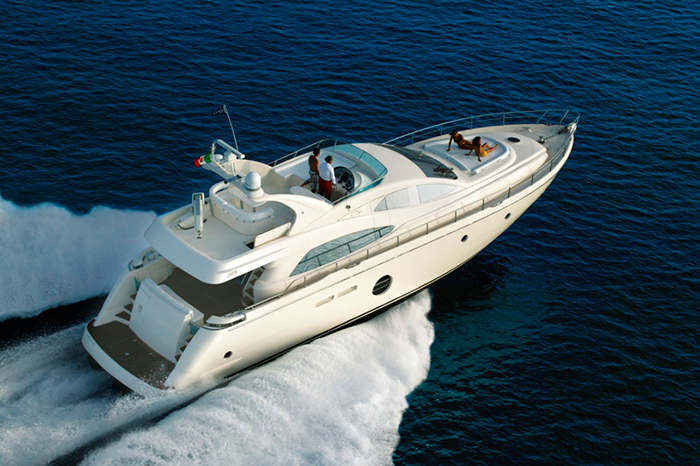 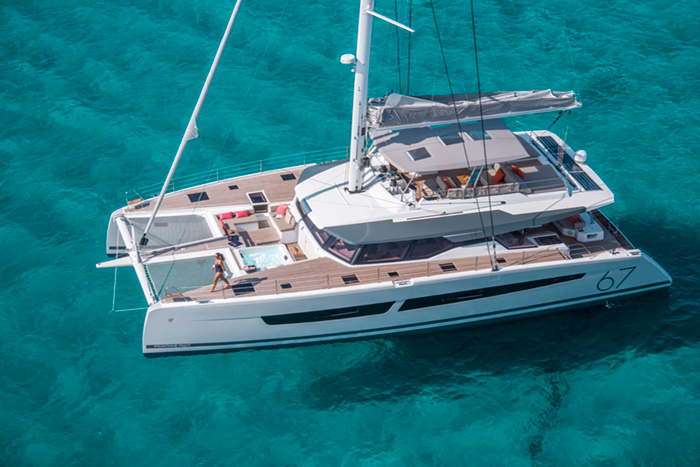 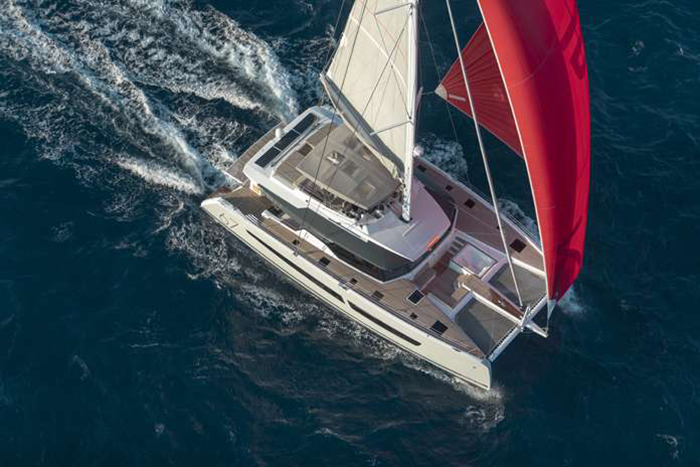 Reserve your private Cyclades Islands charter yacht today, and take a moment to explore the idyllic island of Ios during your next journey through the Cyclades. 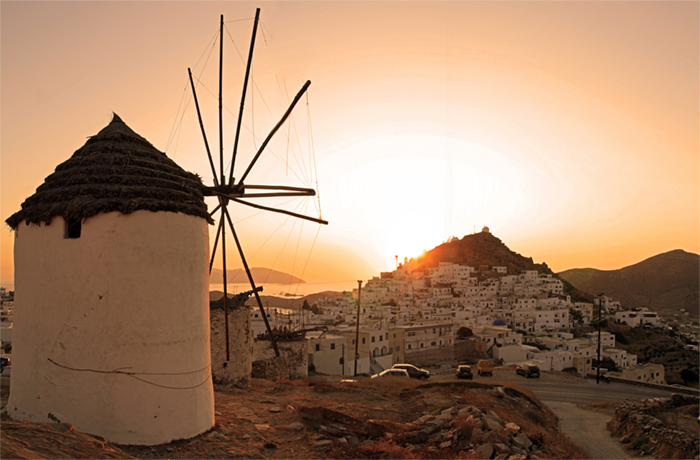 Panagia Gremiotissa: Perched on top of a hill, overlooking all of Ios, the small church of Panagia Gremiotissa pays homage to the saint it was named after. Translating to “Virgin Mary of the Steep Cliff,” likely due to its location on the island, this religious haunt boasts a blue dome, white walls, and a tall bell tower that can be seen from every corner of the island’s capital. Built in 1797 AD, Panagia Gremiotissa is surrounded by three, smaller churches; and offers spectacular views of the island’s white houses, ancient port, and sapphire blue waters of the Aegean Sea.

Chora: Chora, or Ios Town, is the central town of Ios. Dotted with square, flat-roofed white houses, quaint stone passageways, and arches peeking out of every street corner, this village is considered one of the most beautiful, and authentic, in all of the Cyclades. Surrounded by the deep blue waters of the Aegean Sea, and sparkling under the warm, Grecian sun, Chora boasts magical views of the enchanting sunset over the horizon. From concerts at Odysseas Elytis — an outdoor amphitheater named after a famous Greek poet — to Venetian ruins, local fare, lively taverns, and everything in between, the traditional Greek town of Chora is a destination worth sailing to.

Mylopotas Beach: Just a short drive from the main town of Chora, Mylopotas beach is the most popular beach on the island. Bordering crystal clear waters that are perfect for swimming and snorkeling, this golden, sandy stretch is dotted with countless umbrellas, sun decks, and local bars; making it an ideal spot for tourists visiting the island. Surrounded by the beautiful natural landscape of Ios, Mylopotas Beach has earned multiple awards simply for being itself.

Skarkos: Recognized as an important Early Bronze Age settlement from the mid-3rd millennium BC, today, Skarkos is an award-winning archeological site. Circular in shape, and filled with small, historic buildings, Skarkos still possesses remnants of its ancient past: like evidence of stone-paved floors; a drainage system; ancient pottery and kitchen utensils made of metal, stone, and bone, and more — all housed in the Archeological Museum of Ios.