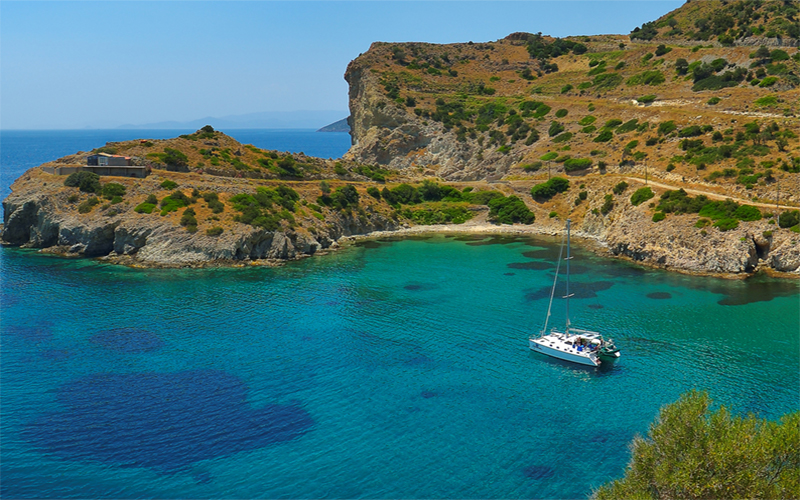 Explore island Alonissos on your luxury yacht charter in Greece

Alonissos is located at the intersection of major sea routes and as such, was one of the first islands in the Aegean to be inhabited. There is evidence of human presence as early as 9th century BC at Cyclop’s cave as well as remnants of Neolithic settlements at the Cape of Kokkinokastro (Red Castle).

The capital of Patitiri features a gorgeous harbor with a stone-paved waterfront and occupied by luxury yachts from around the world. The Old Village, known as Hora, was the previous capital of the island. It represents a typical Greek island settlement with narrow paved streets, stone houses with picturesque courtyards, several majestic churches, and even a medieval castle with views of the sea. Be sure to take the gentle path through the towering pines that lead from Hora to the church of Ayioi Anargyroi.

Milia is home to the International Academy of Homeopathy, where the traditional undertaking of folk medicine is still practiced through the miraculous and medicinal herbs and plants that grow on Alonissos. 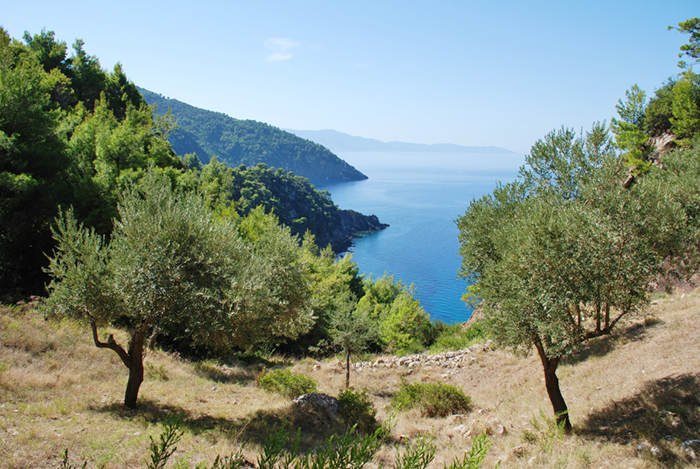