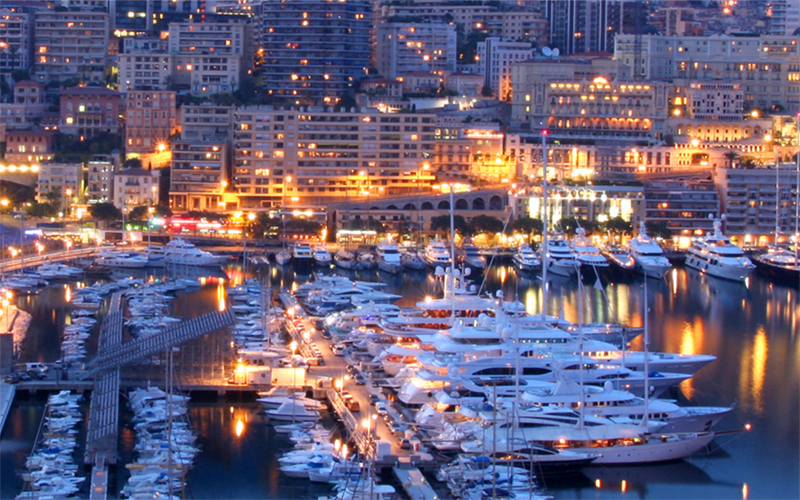 Monaco yacht charters let you experience the glamour of Monaco onboard the world’s finest superyachts. Indulge and pamper yourself in Monaco, the shining city-state centrally located on the French Riviera. Here, you’ll find the ultimate in high-end travel: Michelin-starred restaurants, upscale casinos, world-class spas, and the world’s finest collection of luxury yachts available for charter.

Although Monaco is one of the world’s smallest nations (it measures just one square mile) the city-state is a larger-than-life playground for the wealthy. Synonymous with the “good life,” especially its most renowned province, Monte-Carlo, Monaco offers unspoiled sea views, beautifully manicured gardens, Formula One races, and a menu of luxury amenities, entertainment, and attractions unrivaled by anywhere else in the world.

No yacht charter to the South of France would be complete without a visit to Monaco. The renowned city-state – immortalized in films like James Bond’s Never Say Never Again – is one of the most famous yacht charter grounds in the Mediterranean. 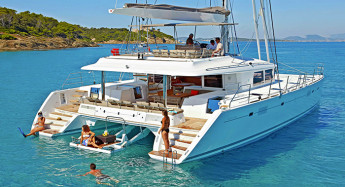 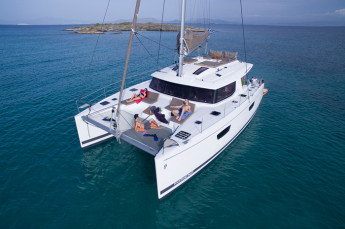 Monaco Yachting: When to Go

The summer months – particularly July and August – are best for a yacht charter in Monaco. These months offer incredible weather, with temperatures in the upper-70s, calm waters, and moderate winds. Yacht charters are also popular around the famed Monaco Grand Prix, which is held each year in May.

Like most of the South of France, charters in Monaco are ideal from mid-May through September. June and September offer great weather, plenty of sun, and typically fewer crowds. Cruising conditions are perfect for motor-yachting or sailing: steady winds, moderate tidal ranges, and water temperatures in the mid-70s. 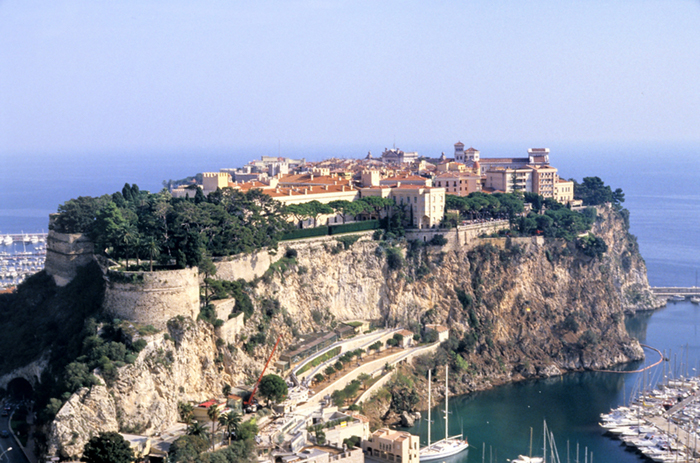 Featured as the backdrop of some of Hollywood’s most prominent films, Monaco is as enchanting as it is quaint. Barely a square mile in size, this city-state is bordered on three sides by France and one side by the Mediterranean Sea.

Yet, even though it is officially a non-European principality, Monaco epitomizes the glitz and glamour of the French Riviera. When renting a yacht in Monaco, pamper yourself at world-class spas, enjoy a once-in-a-lifetime French-Med feast at one of Monaco’s many Michelin restaurants, or play table games at one of Monte-Carlo’s bejeweled, high-stakes casinos. The envy of the world, Monaco represents an exclusive enclave for the rich and famous.

Every year, Formula One cars roar through the historic streets of Monte-Carlo, during the annual Monaco Grand Prix. First organized by Antony Noghès of the “Automobile Club de Monaco” in 1929, this 90-year-old race is considered one of the world’s most prestigious automotive sporting events. The race is a sight to behold: The narrow course – a surprising combination of hills, hairpin turns and tunnels – is equal parts demanding and dangerous. The Grand Prix is one of the world’s top yachting event, so book your luxury crewed yacht early.

Perched at the entrance to the principality, Jardin Exotique – the Exotic Garden – is home to a stunning array of cacti and succulents. Here, you’ll find a unique, desert-like terrain surrounded by the calm, azure waters of the Mediterranean. The gardens also feature a prehistoric museum and a hidden cliffside cave – a view of Monaco not many see.

Built in 1191 and located in the center of Monaco-Ville (Monaco City), the city-state’s royal palace is the official residence of the Prince of Monaco. Originally a Genoese fortress, it has belonged to the House of Grimaldi since the late 13th century.

Named for Grace Kelly, who famously left Hollywood to marry the Prince of Monaco, the Garden is one of the most stunning displays of roses in the world. Here, you’ll find more than 8,000 rose bushes and 300 different varietals, encompassing over 5,000 square meters. Each year, the blooms fill the air with a sweet fragrance and a dazzling display of color.

Fancy yourself a relaxing spa day? Pamper yourself at Thermes Marins – a world-class, awarding-winning spa with to-die-for views and a long menu of treatments. The tranquil spa overlooks Port Hercules and is a favorite stop for Monaco’s well-heeled residents.

Monaco is renowned for its casinos, yet Casino de Monte Carlo may be the most legendary. First opened in 1863, this gaming complex offers an exclusive atmosphere for high-stakes gambling. Looking for a taste of culture? Monaco’s premier opera and ballet companies have theaters in the Casino, as well.

Monaco, of course, is known for its array of Michelin-starred restaurants. Yet, the most exquisite may be Le Louis XV. Located in the L’Hotel de Paris, this 3-star restaurant is one of the world’s best – a member of the Les Grandes Tables du Monde and a Top 100 World’s Best Restaurant winner. Indulge in Alain Ducasse and executive chef Franck Cerutti’s Mediterranean haute cuisine, order from the restaurant’s legendary wine list, and be dazzled by the meticulously decorated dining room.

While on a Yacht Charter in Monaco 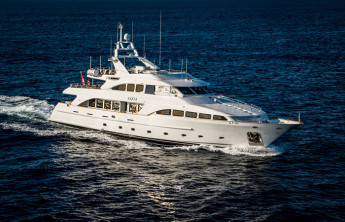 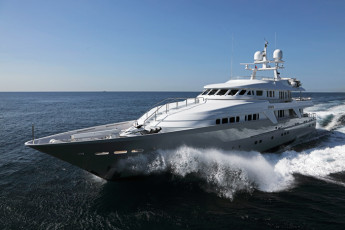 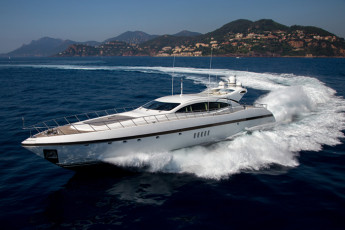 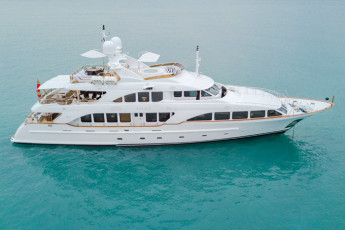 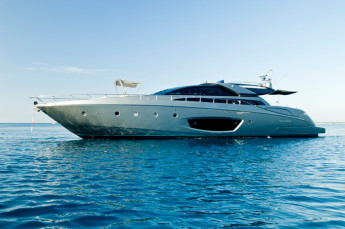