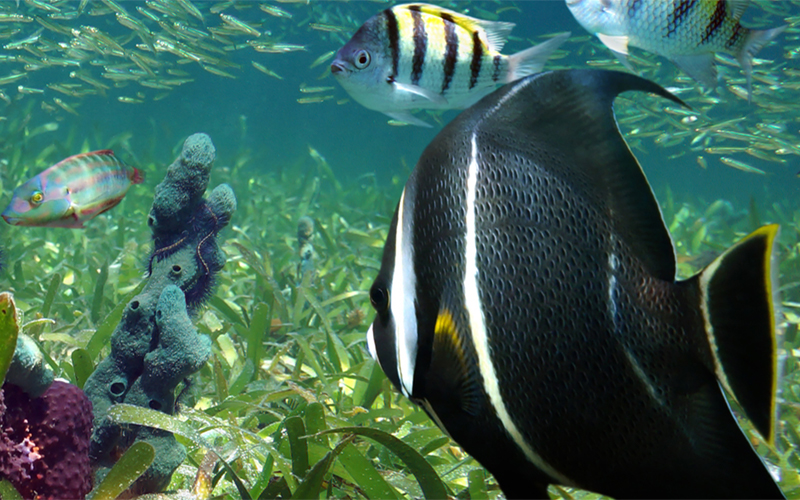 Best Diving in the Florida Keys

For the best diving experience in the Florida Keys, try one of these dive spots below:

Divers from across the globe flock to John Pennekamp Coral Reef State Park to take in its living coral reefs, warm waters, and its unique sights – like the early Spanish shipwreck just 100 feet off Cannon Beach, or Carysfort Reef Light, the oldest functioning lighthouse of its kind in the U.S., which was built in 1852. The onsite diving facility is PADI 5-Star Gold Palm certified and offers two-location, two-tank dives twice daily. Avid divers can bring their own equipment or rent it from the dive shop, and special rates and pre-paid diving tours are available. 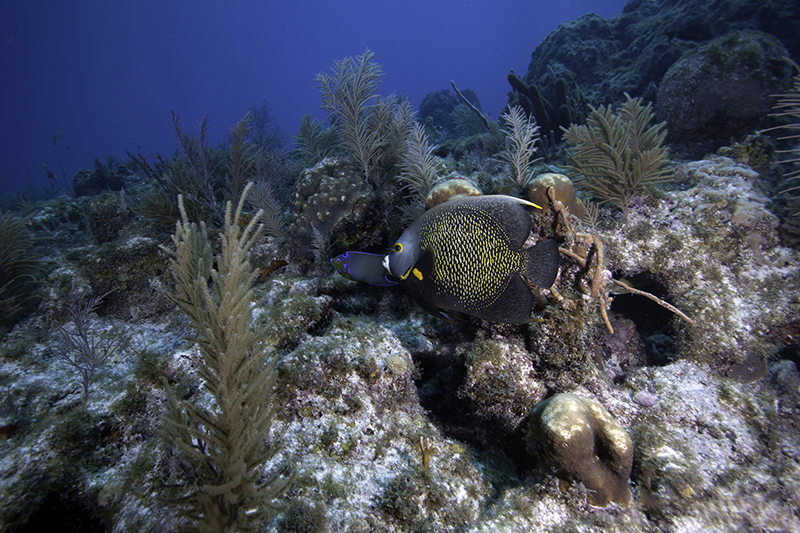 Falling within John Pennekamp Coral Reef State Park, Christ of the Abyss is an 8.5-foot-tall Jesus Christ statue that weighs around 4,000 pounds. A third casting of the Il Cristo Degli Abissi statue, which is in Genoa, Italy, Crist of the Abyss was donated to the Underwater Society of America by Egidio Cressi in 1961. It was placed in its current location in 1965, which divers can find by swimming 25 feet deep. 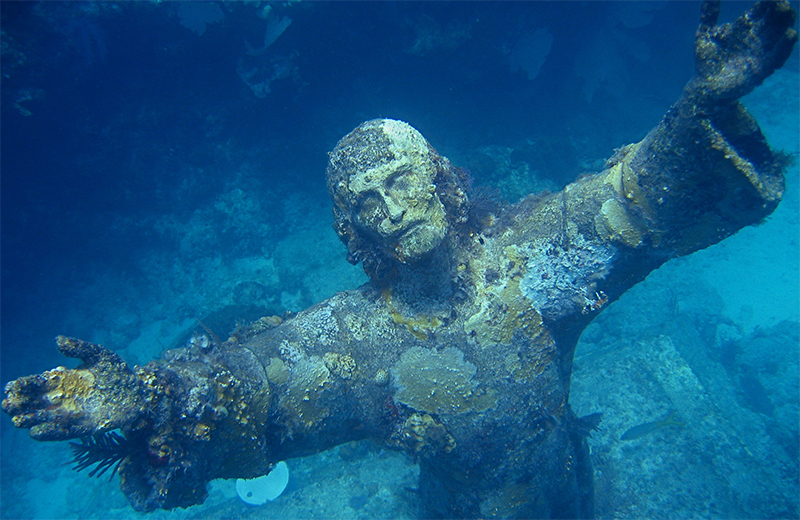 Reaching more than 70 feet deep, Molasses Reef is home to colorful, tongue-and-groove coral reefs that have formed around the Molasses reef light. Instead of confining the reefs to one area, Molasses is an extensive reef complex filled with seaward sand chutes, sponges, massive brain coral, star coral, and caves and ledges that have become home to lobsters, crabs, moray eels, parrot fish, angelfish, filefish, turtles, rays and nurse sharks. Named sites, like Spanish Anchor Winch Hole, Fire Coral Caves, Hole in the Wall and more, are also popular amongst divers, and have made Molasses Reef one of the most visited dive sites in the Florida Keys. 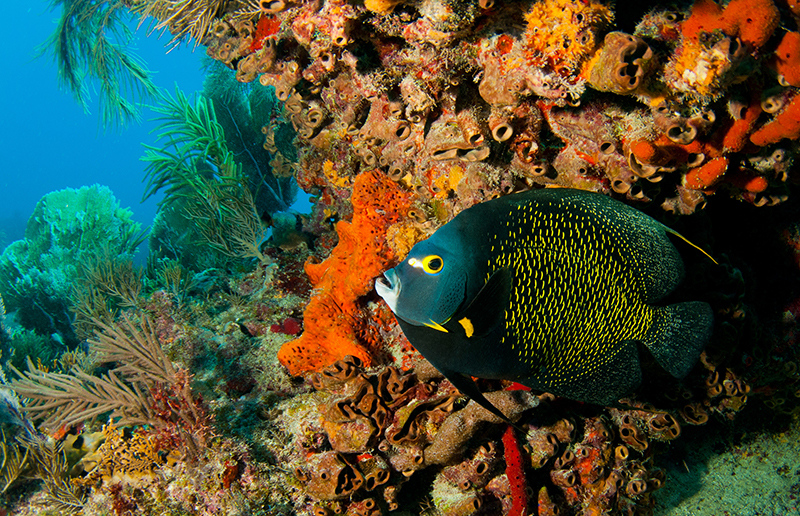 Stretching 188 feet in length, and sitting perfectly upright 115 feet below sea level, this military ship was intentionally sunk in 1986 with the idea that it would become a dive attraction. It was once used as a cable-laying boat by the U.S. Army, and earned its name – “Thunderbolt” – when it was later used by FP&L to attract and study lightning. Today, it’s covered with colorful sponges, coral and hydroid, and provides refuge and sustenance to large angelfish, jacks, and countless deep-water creatures. 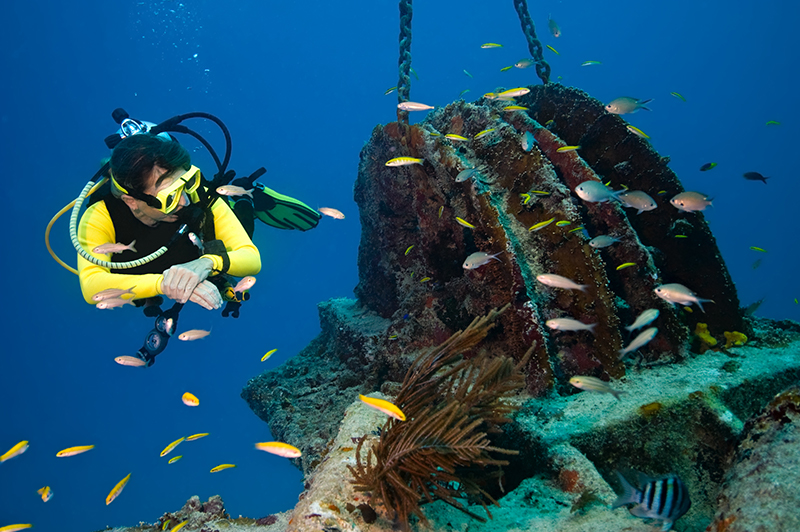 Originally built eight miles off of Key Colony Beach, just before the Civil War, Sombrero Key Lighthouse is 142-feet in height. The water around it reaches depths of five to 35 feet, and is surrounded by gorgonians, brain, finger and lettuce corals, as well as schools of colorful sea life. A truly unique spot, it is perfect for divers (and even snorkelers) of all skill levels. 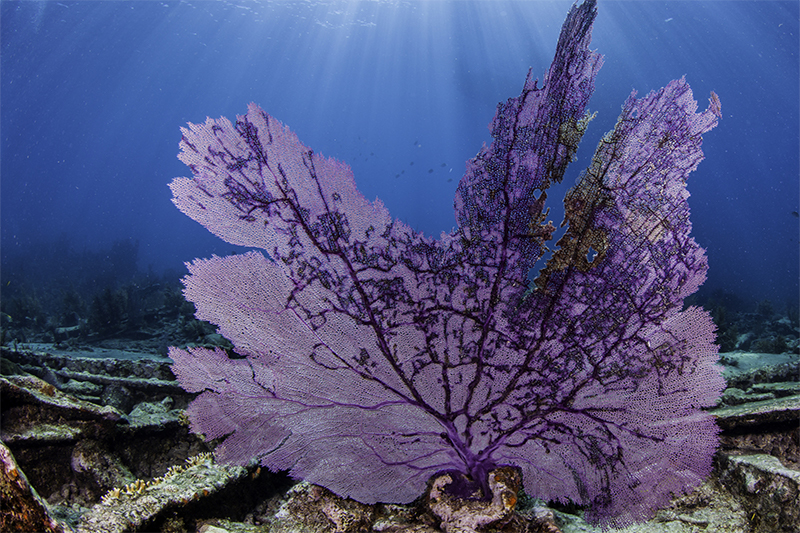 Once a 608-foot long Cleveland Class cruiser, the USS Wilkes-Barre was originally built in 1942. After being used in World War II, it was later used to test underwater explosives in 1972, which ended up breaking the ship into two pieces. Today, it is the largest ship to be reefed in the Florida Keys, and lies 145 feet below sea level, at its highest point. 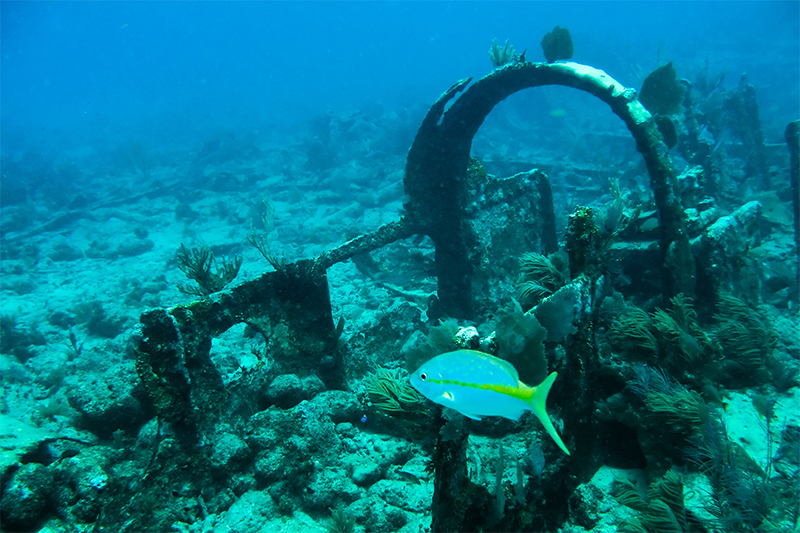 This one-of-a-kind reef got its name from its coral formations, which appear to radiate outwards from the center, much like a mother hen surrounded by chickens. Covered in brain coral, sea fans and star coral mounds, some as tall as 15 feet, Hens & Chickens Reef is like a forest of purple trees. It’s more shallow than typical scuba spots, but either way, its memorable amongst avid divers. 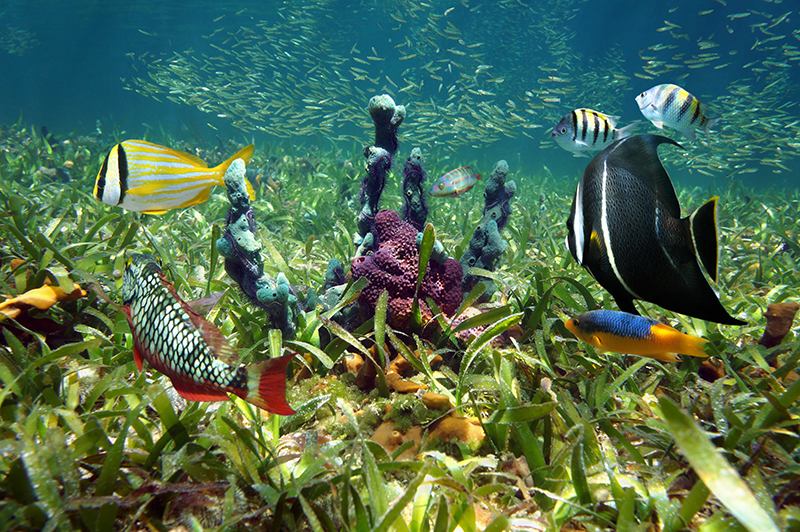 Sitting just three miles east-southeast of Hens & Chickens Reef, Davis Ledge is known for its thousands of colorful sea creatures, like vibrant lobsters, eels, parrotfish, angelfish, nurse sharks and more. Deepwater corals are everywhere, and at the core of this dive site is a Buddha statue. Day or night, many divers go to this site to rub the Buddha’s belly for good luck or fertility. 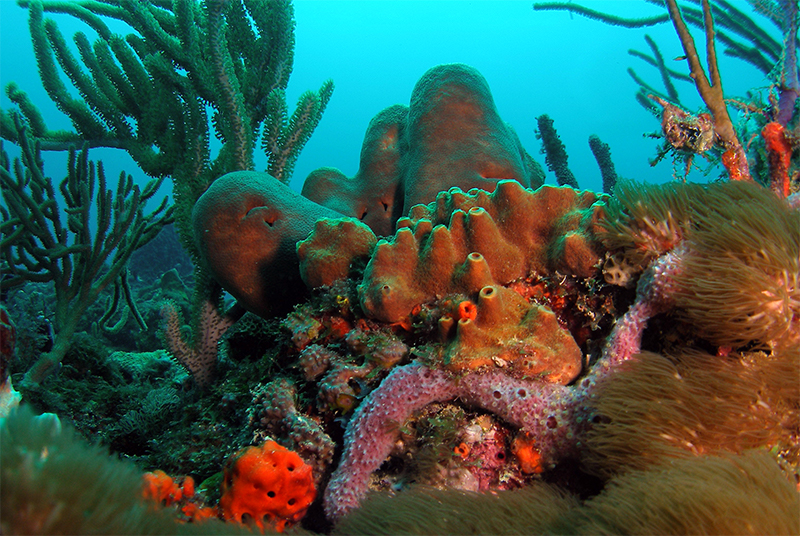 Floating five miles off shore, this archipelago is teeming with colorful fish, like blue-striped grunts and green moray eels, all of which are protected by the government. This reef is one of the most versatile marine destinations in the world, home to everything from varied, natural coral reefs and marine life, to shipwrecks sitting as far down as 200 feet below sea level. The Florida Keys are as interesting below sea level as they are relaxing when you take it all in onshore – making it one of the best spots in the U.S. for scuba diving.

To experience one of these underwater wonders, contact Worldwide Boat charter specialists to book your diving charter today!