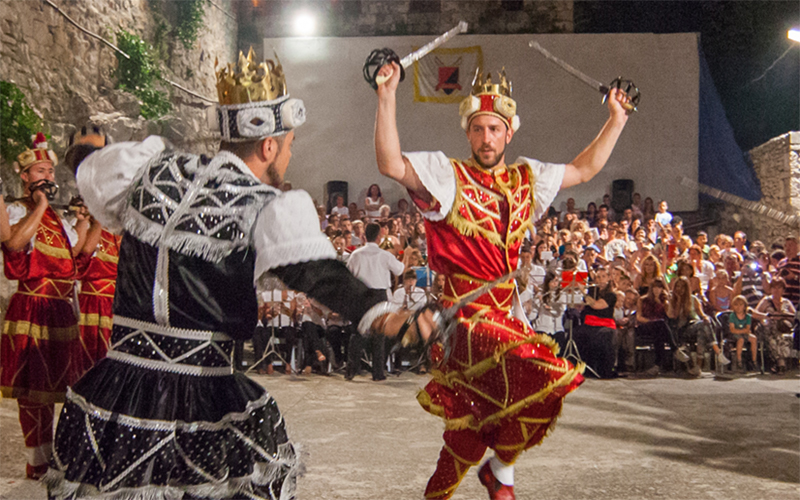 A summer yacht charter in Croatia wouldn’t be complete without exploring some of the world-class festivals along the coast and throughout the islands. Immerse yourself in the music, film, dance, theater and culture that Croatia is becoming known for around the globe.

Here is the definitive guide to the festivals you should check out along Croatia’s coast and on its islands.

Hideout – an underground electronic music festival on Zrce Beach, Pag Island, at the end of July. 100+ DJs plus pool, boat and after parties take place over five days and nights.

Stereo Forest – August brings this EDM festival to one of Zrce Beach’s top clubs – and the oldest beach club in southeastern Europe – Kalypso.

Loveweek Festival – one of the world’s most famous EDM beach parties across seven days and nights on Zrce Beach.

Love International – located at The Garden on Tisno, this is a brand new week-long festival in June/July featuring DJs, dancing and boat parties.

SuncéBeat – spend the end of July at The Garden on Tisno for this week of dancing, DJs and boat parties.

Seasplash – head to Fort Punta Christo at the end of July for this reggae, ska and dubstep festival known for its laid back, relaxing vibe.

Dimensions Festival – say farewell to the summer season with this underground electronic music festival in Rovinj, featuring some of the biggest names from the techno and house music scene.

Outlook Festival – a festival dedicated to bass music in a Roman fort in Rovinj. To many, this September event is the official end of the summer festival season.

Pula Film Festival – taking place each July, this celebration of Croatian and International film includes concerts, educational programs, exhibits and even screenings under the stars.

Days of Diocletian – step back in time to when the Roman emperor Diocletian walked the city of Split. This toga-clad celebration features music, dance and even food from the Roman period.

Soundwave – one of Croatia’s longest running music festivals on Tisno, it has now added a visual art and film programme. Taking place in August, it has a reputation for being the friendliest and most relaxed event during the action-packed festival season.

Make the most of festival season in Croatia with a luxury yacht charter, and learn more about everything Croatia has to offer charter guests.