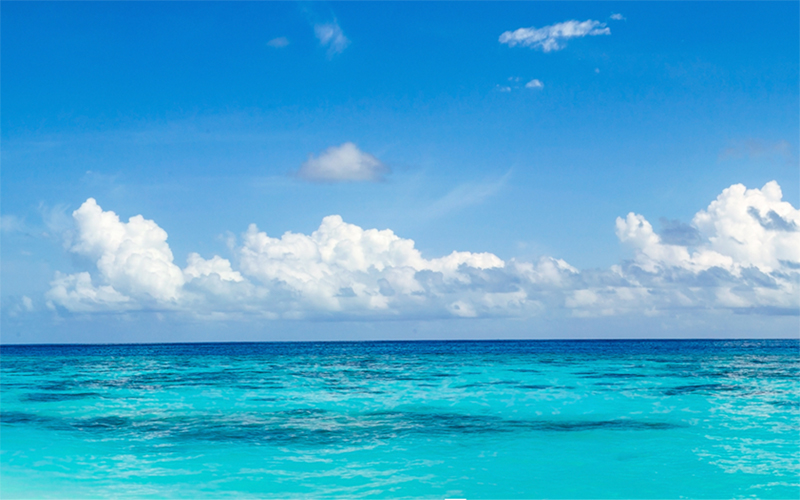 Thunderball Grotto: An Incredible Snorkeling Spot in the Exumas

There’s a reason this spot was featured in 1965’s James Bond film Thunderball. It’s a place that looks more like a movie set than real life. Of all the destinations for yachting in the Exumas, Thunderball Grotto is one that can’t be missed. Not to mention, it’s near numerous other must-see attractions, like the swimming sharks of Compass Cay, the iguanas of Allen Cay, and the world-famous Staniel Cay Yacht Club.

Think you might want to take in Thunderball Grotto on your next trip to the Exumas? Here’s everything you need to know about the James Bond cave, including how to get there, what to expect, and nearby attractions.

Getting to Thunderball Grotto

Thunderball Grotto earns its nickname as the James Bond cave. Not only was it featured in the 1965 film, but it actually reprised its role in 1983’s Never Say Never Again. More recently, the grotto was featured in the Tom Hanks’ Splash, and the Jessica Alba and Paul Walker movie Into the Blue.

Arriving. Thunderball Grotto is only reachable by water, which is one reason it’s such a favorite destination on yacht charters. The grotto is in one of the best locations in the Exumas, directly between Staniel Cay and Big Major Cay (home of the swimming pigs). In fact, it’s close enough to both islands that you can actually swim there (although it’s best if you’re a strong swimmer).

Another advantage: The James Bond cave is only about 80 miles south of Nassau, and as such, it’s a top itinerary stop on Nassau charters to the Exumas.

What to Expect at Thunderball Grotto

Thunderball Grotto looks unassuming from the sea; in fact, it’s just a plain limestone formation, with a bit of water rushing underneath. After a short swim, though, you’ll see why so many visitors flock here.

As you swim up to the grotto, you’ll notice several hidden entrances. Dive and snorkel under the water, and pass into the cave. The cave opens up to a gigantic domed rotunda, and the sunbeams in through a large hole at the top, casting brilliant light on the aquamarine water. It’s a truly spectacular sight. The lagoon in the grotto is the perfect place for an afternoon dip.

During your visit, here are a few of the things you can do:

Thanks to its close proximity to other great destinations, a visit to Thunderball Grotto is the perfect day trip before heading on to Staniel Cay, Compass Cay, or the Exuma Cays Land and Sea Park to the north.

What to Do Near Thunderball Grotto: Top Attractions

If there’s one area in the Exumas to visit, it’s here. Start your journey at Staniel Cay, home to an airport with daily service into Nassau. In addition to Thunderball Grotto, other must-see attractions include:

Want to escape to the Exumas on a private luxury yacht charter? We can help you explore Thunderball Grotto and the surroundings. Contact your broker with Worldwide Boat today to learn more.