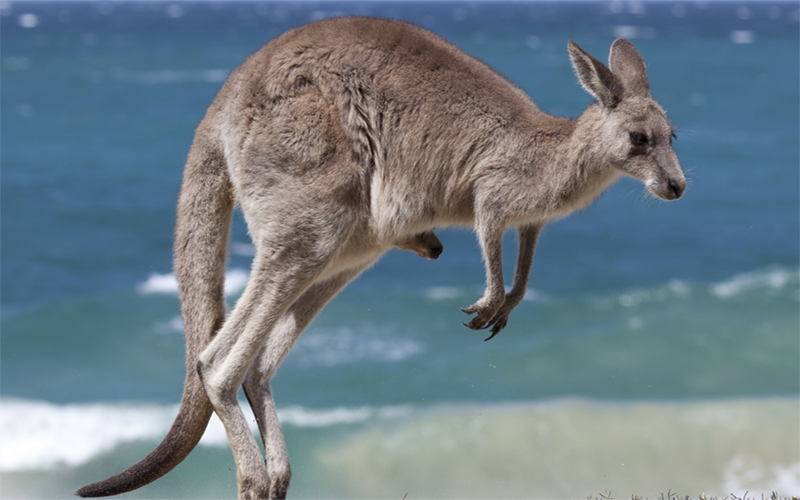 Australia is one of the most biodiverse countries in the world. And that’s thanks in no small part, to the country’s conservation efforts. On your yacht charter in Australia, you’ll find numerous world-class national parks, marine parks and World Heritage Areas, all of which are perfect for discovering unique and blissful nature.

If you want the best that Australia has to offer, though, head to the coasts. The coastline of northern Australia – particularly in Queensland – is home to some of the world’s most majestic parks. The Great Barrier Reef Marine Park, of course, is the most spectacular, known the world over for its incredible aquatic diversity. On land, though, there are plenty of must-see natural wonders too, from Great Sandy National Park, to the Daintree Rainforest. 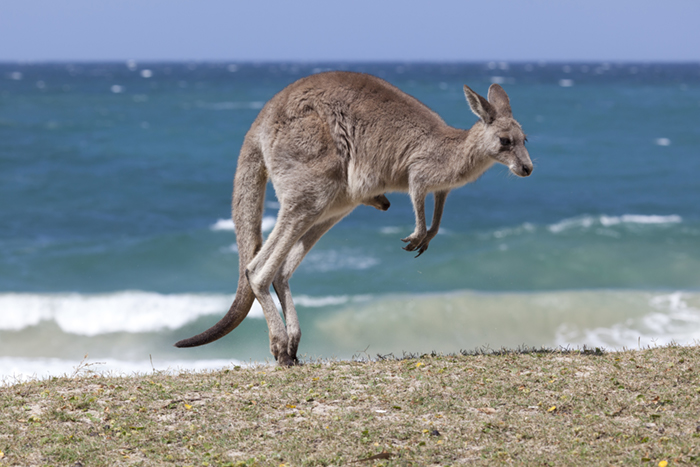 Looking for the best ways to experience Australia’s stunning natural landscapes? From the best parks, to wildlife that call this region home, we’ve highlighted some natural destinations you must visit and sights to see on your next trip to Australia.

Australia provides a world of nature adventures for visitors. From sea kayaking in the Whitsunday Islands National Park, to a day of snorkeling or diving in Great Barrier Reef park, visitors are treated to some awe-inspiring sights.

Which parks should you plan on stopping by? These are four of the best national parks in all of Australia:

The crown jewel of Australia’s park system, Great Barrier Reef is the world’s largest reef system. In fact, there are nearly 3,000 individual reefs in the park, as well as 900+ islands. The Reef is massive, measuring half the size of Texas, and it’s home to numerous aquatic species, including 30 species of whale and dolphin and more than 1,500 fish species. The park is a must-visit. Pack snorkel or diving gear, so you can encounter its beauty up close and personal.

More than 30 islands are found in the Whitsundays, and the region is best known for its beautiful beaches. Whitehaven Beach on Whitsunday Island (the largest in the park) is one of the country’s most popular. Yet, for nature lovers, the park is a national treasure. The Whitsundays are a popular destination for birders, as species like the Kingfisher are found in abundance. Plus, the waters around the park are important breeding grounds for several species of whale and dolphin.

Australia’s beautiful Daintree Rainforest lies just north of Cairns and borders the Great Barrier Reef. The Daintree is the world’s oldest rainforest, older than the Amazon. And it’s rich in biodiversity. The park is home to more than 400 bird species, including the endangered cassowary (an ostrich-like flightless bird), as well as mammals like the tree kangaroo and bandicoot.

Located in the Fraser Coast region of Queensland, Great Sandy is a massive coastal park, with more than 100,000 acres protected. There are numerous popular beaches and islands in the park, including Rainbow Beach and Fraser Island (which includes a rainforest). And it’s recognized as an Important Bird Area, as the park supports a number of tropical species. Hiking, whale watching and off-roading are all popular activities in the park.

Here’s something you might not know about Australian wildlife: Nearly 80 percent of the species found in Australia are only found here. You won’t see them in nature anywhere else in the world.

That means the island continent offers truly once-in-a-lifetime encounters with unique creatures and landscapes. Bottom line, if you’re headed to Australia, you’ll be treated to incredible wildlife viewing that you won’t find anywhere else on earth. And the landscapes will take your breath away. Here are some coastal critters that you’ll experience in Australia:

During winter – July through November – humpback whales migrate off the Fraser Coast, near Great Sandy National Park and the Whitsundays. Whale watching is a popular activity during these months. In addition, you’ll likely see bottlenose dolphin, Minke whale, orca and other porpoise species.

The Great Barrier Reef supports six of the world’s 7 species of sea turtle, including green and Hawksbill turtles. The most popular destinations for viewing turtles are the islands of the Great Barrier Reef. In particular, Lady Elliot and Heron islands are both popular. During October-March, you may see hatchlings on the beaches.

Australia’s northern coast and the Great Barrier Reef support more than 100 species of ray and shark. Larger species like the whale shark tend to be more elusive, while numerous reef shark species like the Greytip Reef Shark are found in the corals.

The Great Barrier Reef supports more than 1500 species of fish, ranging from smaller, colorful tropical fish to larger sport varieties. The most common include tuskfish and damselfish – both vibrant tropical species. Snorkeling in the reefs and along the coast of Daintree and Great Sandy National Park provide the opportunity to get lost in schools of these beautiful fish.

You might not think of the kangaroo as a coastal animal, but in the northern reaches of Australia, you might share the beach with the iconic mammal. Along the coastline near the Whitsunday Islands, many beaches welcome large populations of kangaroo. Cape Hillsborough National Park is one of the best.

The cuddly bear – an Australian original – is widely found along the coast of Queensland. In fact, Noosa National Park – which is adjacent to Great Sandy – is one of the best destinations for seeing koala. Plus, there are numerous sanctuaries and zoos in the region that house koalas.

Experience the natural splendor of Australia on a yacht charter. Learn more about our Australia private yacht vacations today and start planning your dream vacation.